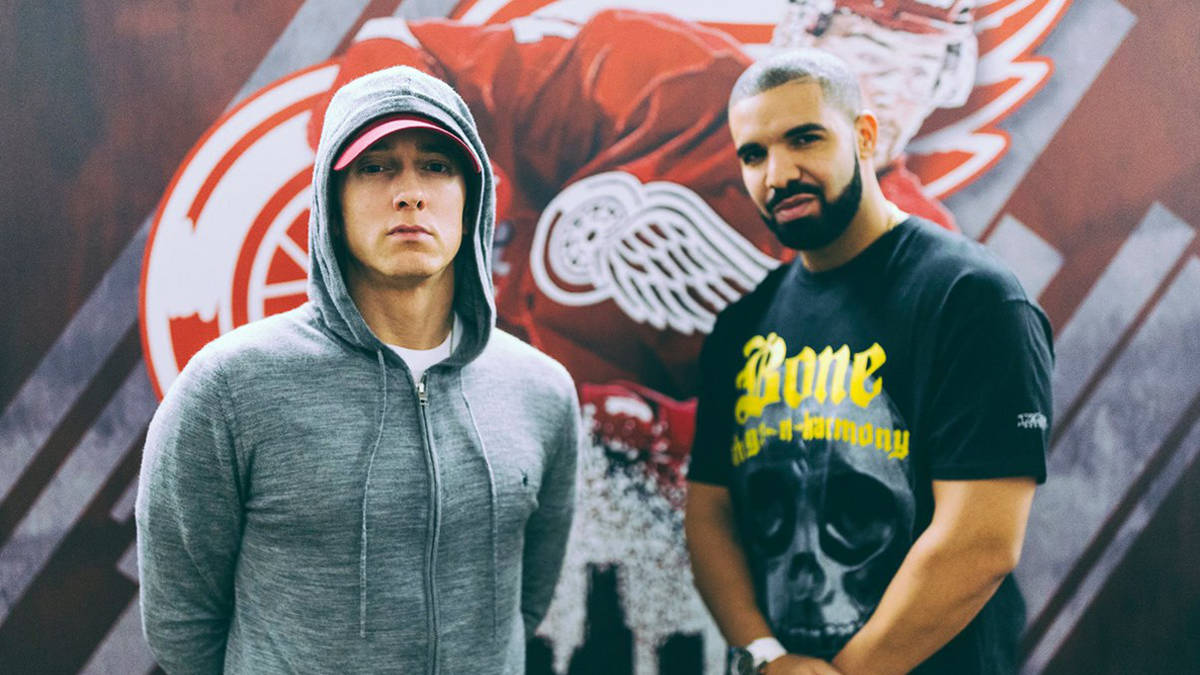 About a week ago, Drake dropped a surprise album titled “Honestly, Nevermind,” with a lone feature from 21 Savage.

Drizzy’s latest project is his first project in years where he made something entirely for himself, instead of catering to each faction of his massive fanbase. Rather than attempt to make all of his hip-hop fans happy, he made a dance album for dimly lit clubs and dizzying lazer-light raves. He finally strayed from the formula, and focused on a singular new sound instead of trying to appeal to everyone at once.

Even though the album received, generally positive review from critics, fans are not feeling it. “Honestly, Nevermind,” holds one of the lowest score from users of Metacritics. Drake even responded to people who call the album trash on Instagram, saying: “It’s all good if you don’t get it yet. That’s what we do. We wait for you to catch up. We’re already here though, we caught up already. On to the next”

Back in 2020, on a song titled “Zeus,” Eminem predicted what Drake is facing right now on social media. In the song, Em raps: “I’ve had a great view to see the (See the) game through (Through) / And Drake, they’re gonna turn on you (You) one day too (Too) / And the more you win, the sooner (Sooner) they do / They’ll be calling you a trash bin / Sayin’ that your new one isn’t better than your last and / Even if it is, once they start to turn their backs / They ain’t never comin’ back in / They did it to Chance / Next they’ll be mentionin’ Future in the past tense (Yeah) / Or sayin’ “Adiós” to Migos / I ain’t dissin’, I’m just tryna keep the shit a C-note.”

This is exactly what’s happening to Drake right now and what might happen to Future too. You can bump the song below: