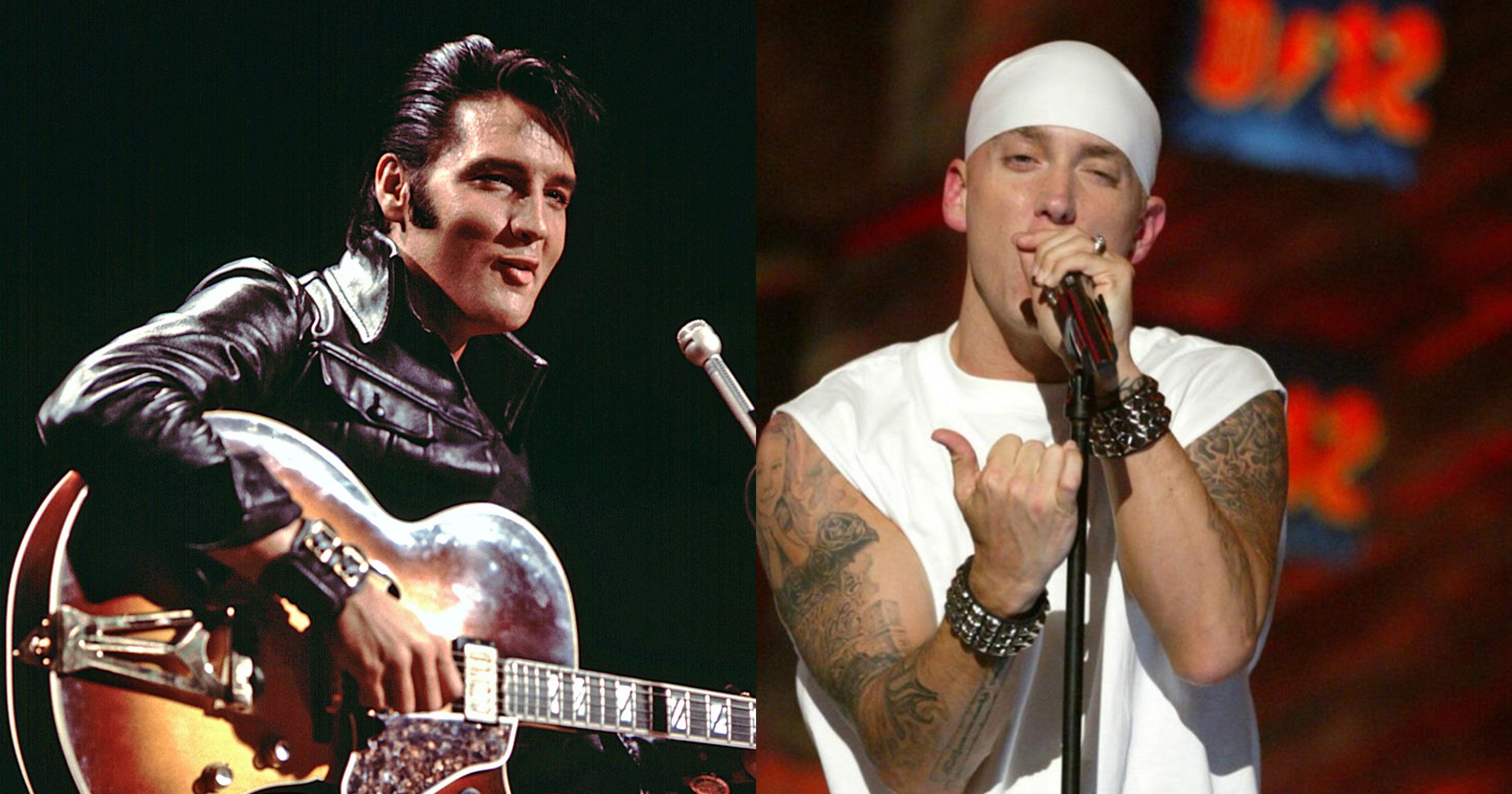 At GQ magazine and Warner Bros. special screening of Baz Luhrmann’s Elvis biopic, the director and stars Austin Butler and Yola discussed the King’s artistic development and the parallels with Eminem. In addition, Luhrmann and the cast spoke at length about the importance of this element of the story.

Luhrmann compared Elvis’ embrace of Black music to Eminem, who one of the performers of the film’s soundtrack titled “The King And I,” featuring CeeLo Green, produced by Dr. Dre

“Parker sees this kid who’s grown up in one of the white designated houses in the black community, and is really genuinely like Eminem. Eminem, of course, grew to prominence in the mid-to-late 1990s rapping on tracks alongside the likes of Dr Dre and Snoop Dogg, going on to become one of the biggest rappers alive, echoing Elvis’ movements in rock ‘n’ roll.” said Luhrmann.

Baz also talked about the same topic at the press conference of the movie few days ago. You can check the video below: