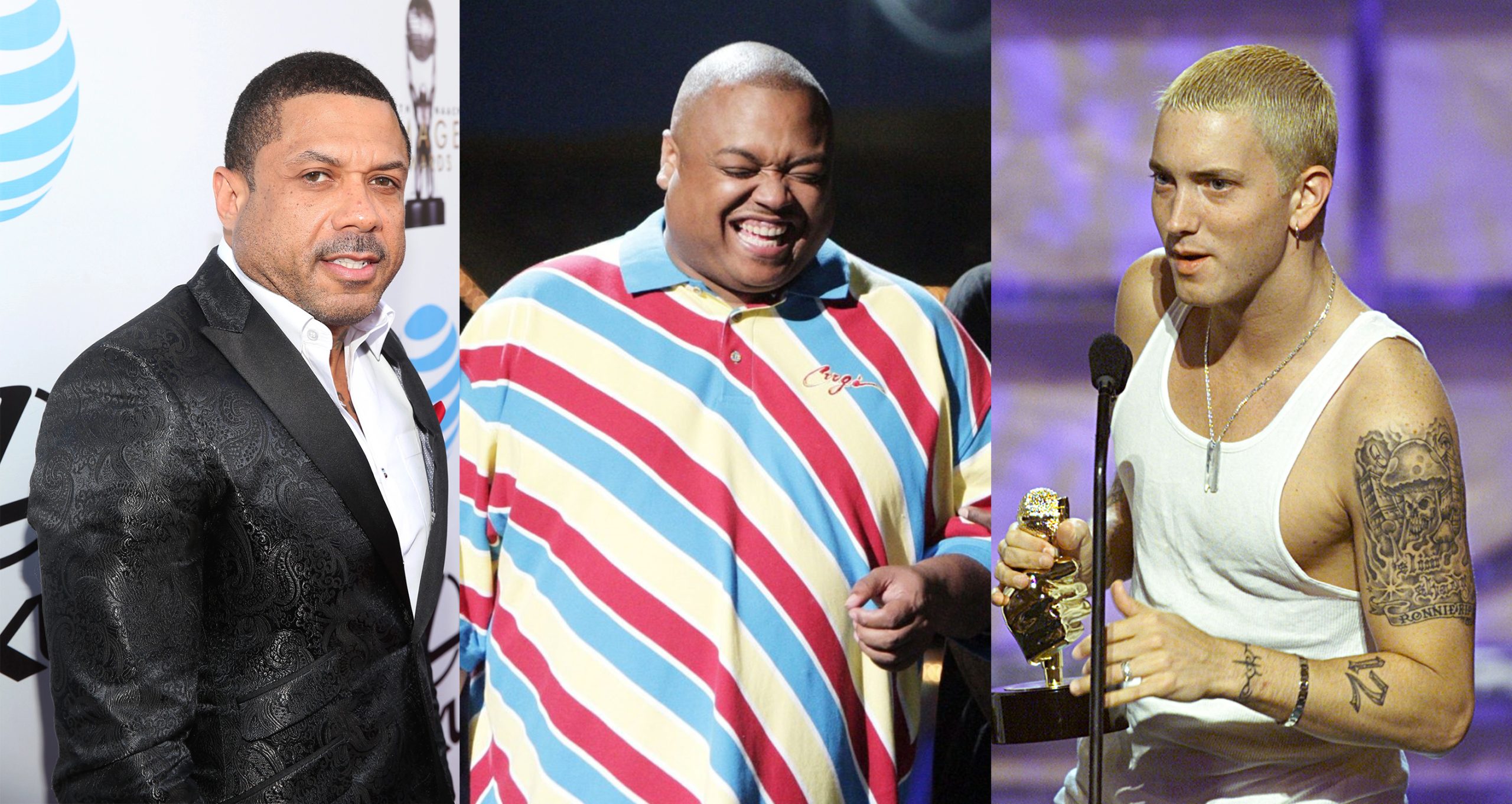 “Foolish Pride” was recorded in spring of 1990, when Eminem was 15 years old and it was unearthed by The Source magazine in late 2003. It was presented to the public in an effort to portray Eminem as a racist, motivated by the fact Eminem had an ongoing beef with The Source owners Ray Benzino and Dave Mays, that started in 2002.

On November 18, 2003, The Source held a press conference where they played snippets of the two tracks and later released it on CD in January 2004.

In one of his interviews, Eminem responded: “The tape they played today was something I made out of anger, stupidity and frustration when I was a teenager. I’d just broken up with my girlfriend, who was African-American, and I reacted like the angry, stupid kid I was. I hope people will take it for the foolishness that it was, not for what somebody is trying to make it into today.”

Eminem also apologized in a song “Yellow Brick Road.” from Encore album where he raps: “But I have heard people say they heard the tape and it ain’t that bad But it was; I singled out a whole race and for that I apologize, I was wrong ’cause no matter what color a girl is, she is still a ho.”

In a recent interview with VLAD TV, Bizarre said Eminem was angry at every other race but The Source magazine edited it out and only left “black girl” in the lyrics.

“I did not know the song existed. That was way before my time. Eminem was with another group by that time so I knew nothing about it. The song was cut off and edited. He was freestyling and was naming all type of races but The Source just edited the ‘black girl’ part and made it sound like racist. I got that information for you.” – said Bizzare.