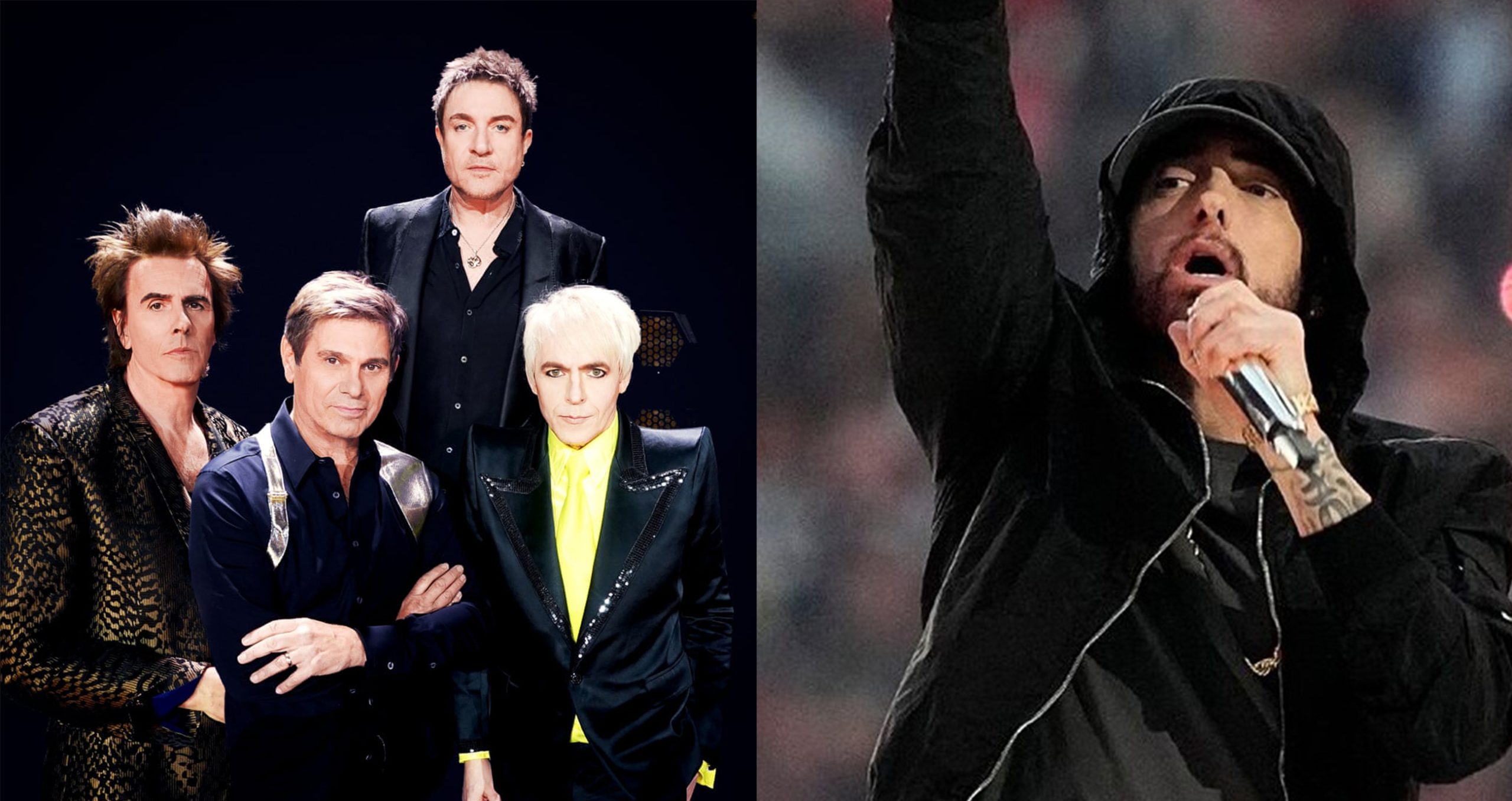 Eminem was leading Rock And Roll Hall Of Fame poll for a while, until Taylor Swift, One Direction, BTS and Britney Spears fans have united with Duran Duran supporters to vote against Slim Shady.

Currently, Eminem is occupying second position with around 266,000 votes, while Duran Duran is leading with 267,000 votes.

Stans! Visit vote.rockhall.com to cast a ballot daily. You will need to login to vote. Voting is capped at one ballot per day!

GUYS! This is what we are up against! pic.twitter.com/YlTnL42MyR