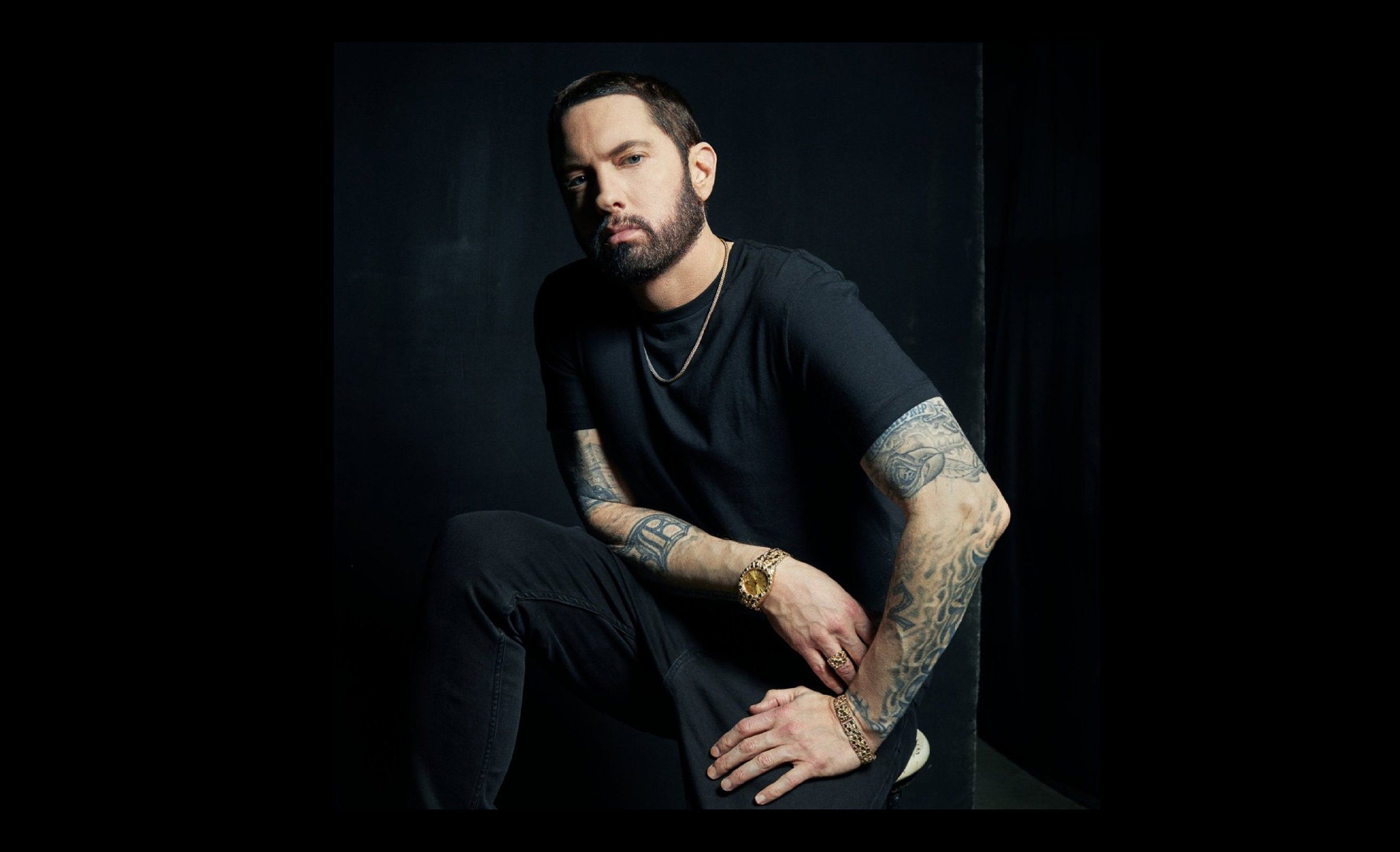 The Hollywood Reporter’s ex journalist and founding partner of Puck News, Matthew Belloni says on Twitter: Eminem wanted to take a knee during halftime today. The NFL said no way. The backstage clash reveals a larger truth about how the league uses legal threats as image management.”

In the article, published in Puck News, editor Eriq Gardner says: NFL didn’t just get these hip-hop stars to perform for free but in fact, this year it’s costing Dr. Dre money, even though he’s got no new album or tour to promote. Hip-hop mogul has put up most of the $7 million budget himself and bought an extra SoFi Stadium box for friends to watch.

But it hasn’t exactly been an easy ride. In the weeks leading up to the Super Bowl, Dre has gone back and forth with league officials about the lyrics and content of the songs that he could perform onstage. And it goes beyond curse words. A source close to the artist complained that Dre was being “disgustingly censored.” How? The league apparently didn’t want its premier event to turn into a divisive culture war moment. In particular, I’m told, N.F.L. representatives indicated to Dre during rehearsals that they weren’t comfortable with a lyric from his signature 1999 hit, Still D.R.E., which states that he’s “still not loving police.”

That line harkens to Dre’s time as leader of N.W.A., when the seminal hip-hop group released the controversial song, F**k Tha Police. At one point, the NFL told Dre he couldn’t say the line at all, but as of this writing, Dre is optimistic that “police” might make the cut of “accepted” lyrics. Meanwhile, the league nixed a plan by Eminem to kneel, Colin Kaepernick-style. Organizers also flagged something that Snoop Dogg was set to wear as possibly appearing gang-related.

Eminem wanted to take a knee during halftime today. The NFL said no way. The backstage clash reveals a larger truth about how the league uses legal threats as image management. https://t.co/NsdVdpt4Fh