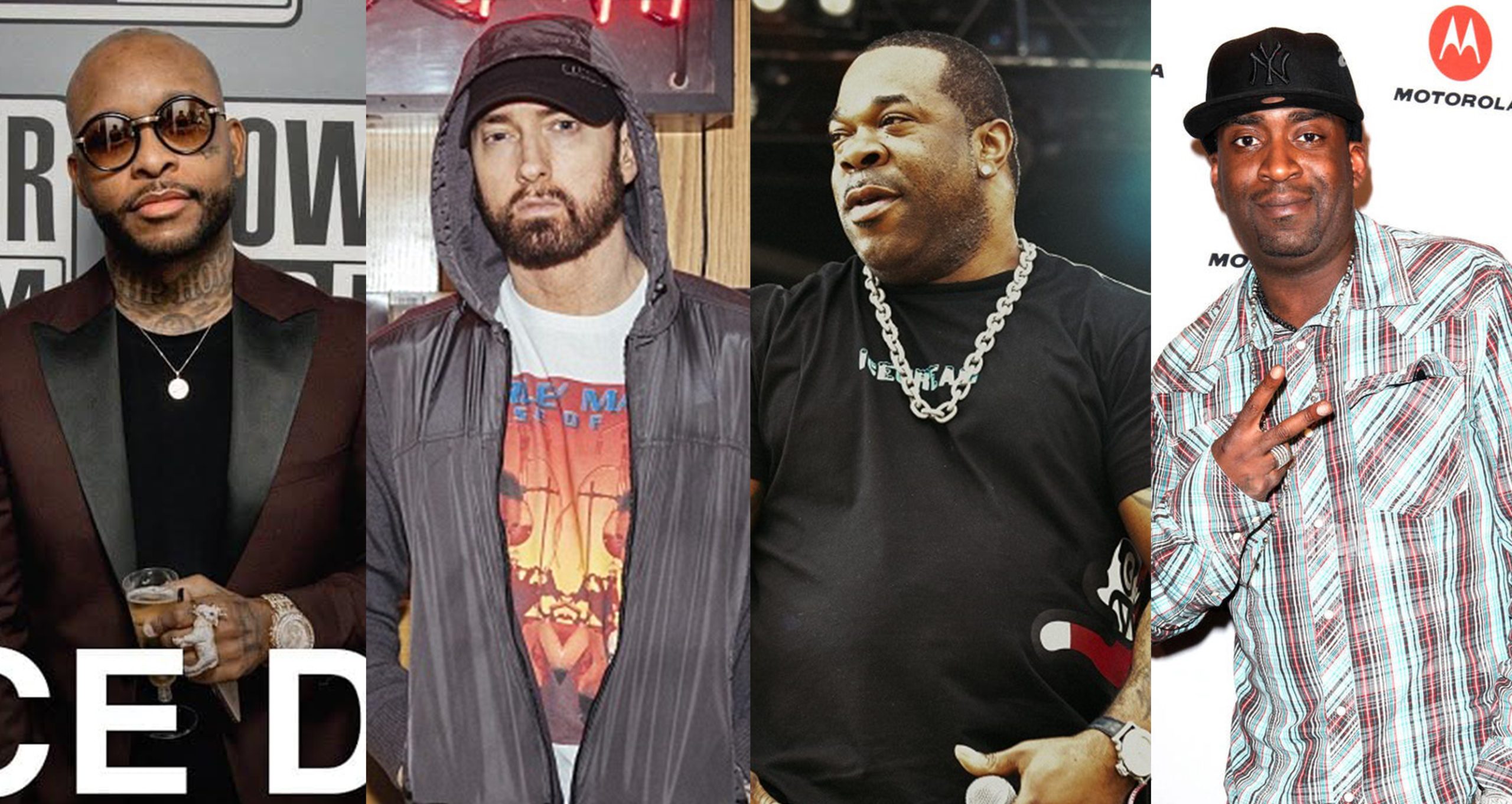 About a week ago, Eminem received Rock And Roll Hall Of Fame nomination in the very first year of his eligibility which caused lots of debate on social media. Especially after Eminem hit No.1 in Rock Hall’s fan-voting poll.

Royce Da 5’9″ has just responded to the critique with a beautiful Instagram post: “Oh yea. It’s on… I know for a fact that LL Cool J went out of his way to help get my bro inducted…. His word and opinion is law in my world… Ni**as in them Clubhouse rooms ol say it was the “Powers that Be.” If y’all old ni**as believe that dumb s**t, tell them to make another one… A backpack battle rapper turned Icon slash producer slash movie star …. Never used the culture as a stepping stone to cross over into Rock…. Culture from head to toe… A1 since day one… You’ll never see this again in music… EVER… One of One… None to come…”

Busta Rhymes, Tony Yayo, Kuniva, Statik Selektah and Nasaan have responded to Royce’s message in comments. Check the screenshots below: 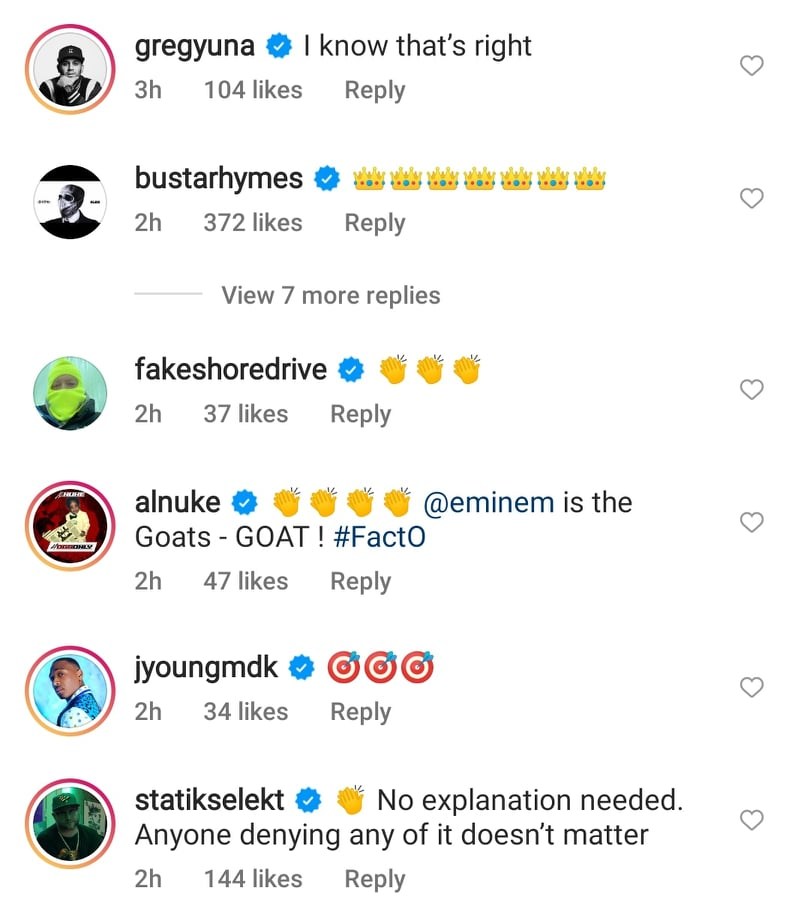 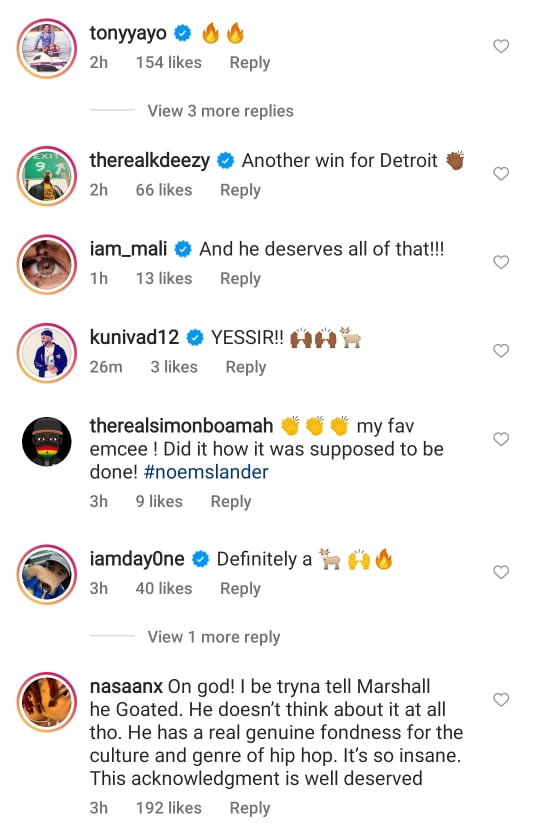