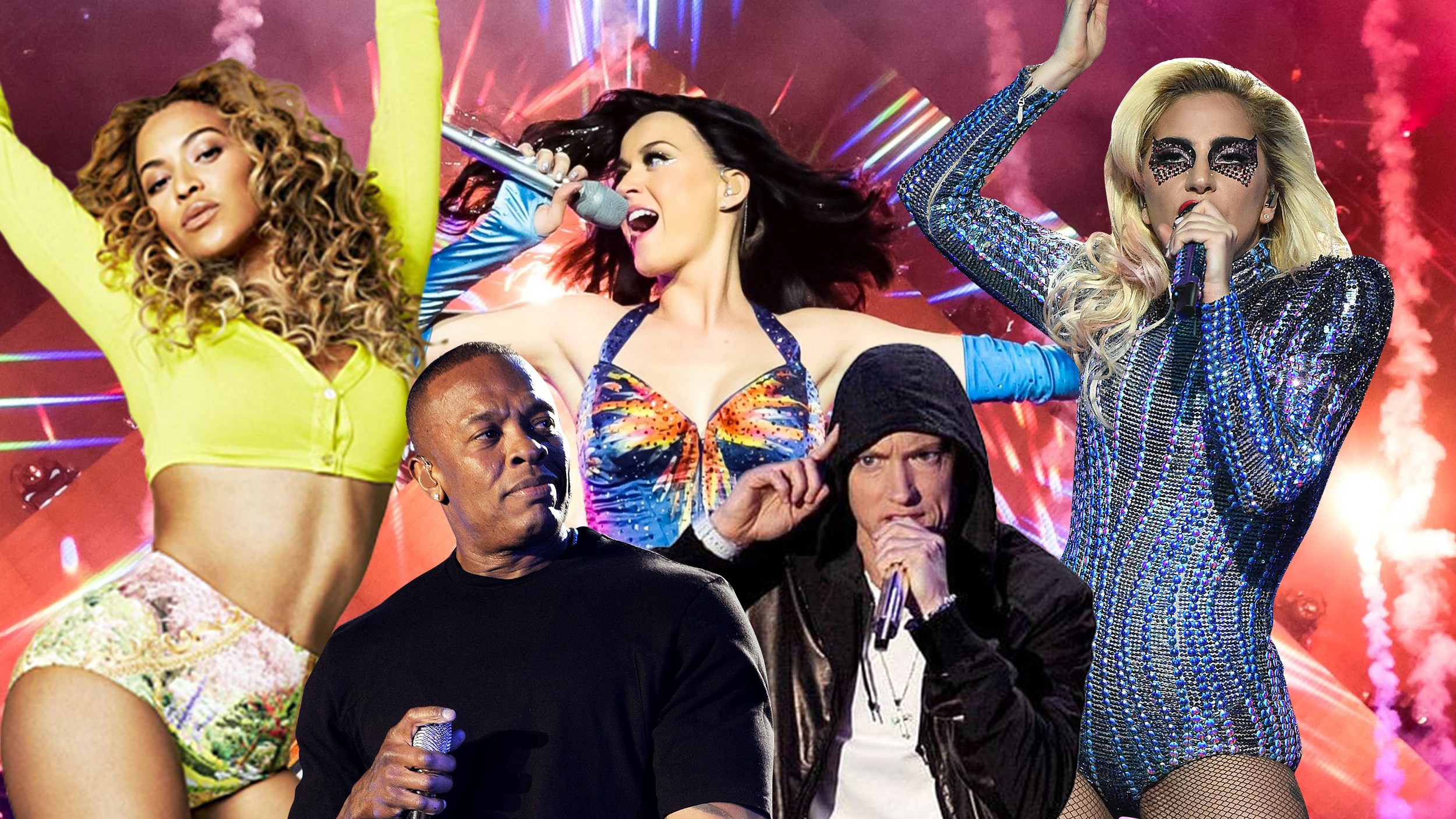 On the 13th of February, Dr. Dre, Eminem, Snoop Dogg, Kendrick Lamar and Mary J. Blige will perform at the Super Bowl Halftime show at SoFi Stadium in California.

The Super Bowl is so much more than a sporting event, it’s a pop culture moment. To get an idea of just how many eyes are on these broadcasts, here’s a list of the top five most-watched Super Bowl halftime shows of all time on CBS network.

Will Dr. Dre’s army shatter the the record set by Katy Perry? Tell us your opinions in the comment sections of our social media accounts!