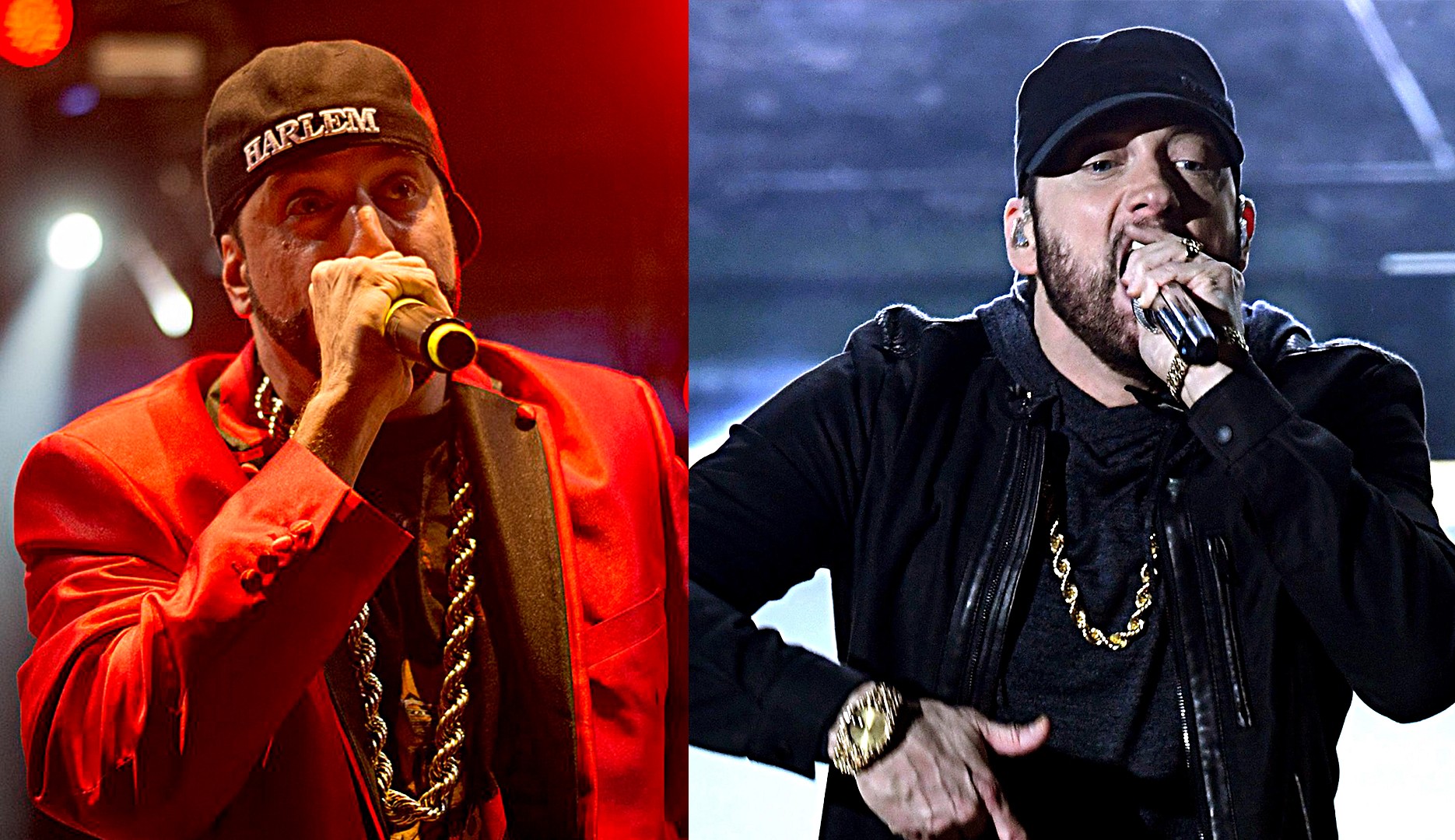 Since then, many famous faces have responded to Dre’s post, including R.A. The Rugged Man, who thinks he broke Eminem’s “Godzilla” record with “Gotta Be Dope,” featuring A-F-R-O and DJ Jazzy Jeff, a track he released shortly after Eminem’s single dropped.

Suffolk County, New York-born rapper shared the video on his Instagram, with the screenshot of “Godzilla” breaking record article over it and in caption, he wrote: “Easy.”

Matter of fact, Eminem’s “Godzilla” holds a Guinness World Record for “the fastest verse in a hit song,” meaning, the song to be considered for this specific record, must have a charting success on Billboard (must reach at least Top 20 on Hot 100 charts, “Godzilla” debuted at No. 3). Otherwise, a Seattle rapper named NoClue is officially holding the title of the world’s “Fastest Rap MC” by Guinness World Records, for rapping 723 syllables in 51.27 seconds (14.1 syllables per second) on his track “New West.”

A post shared by R.A. The Rugged Man (@ratheruggedmanofficial)