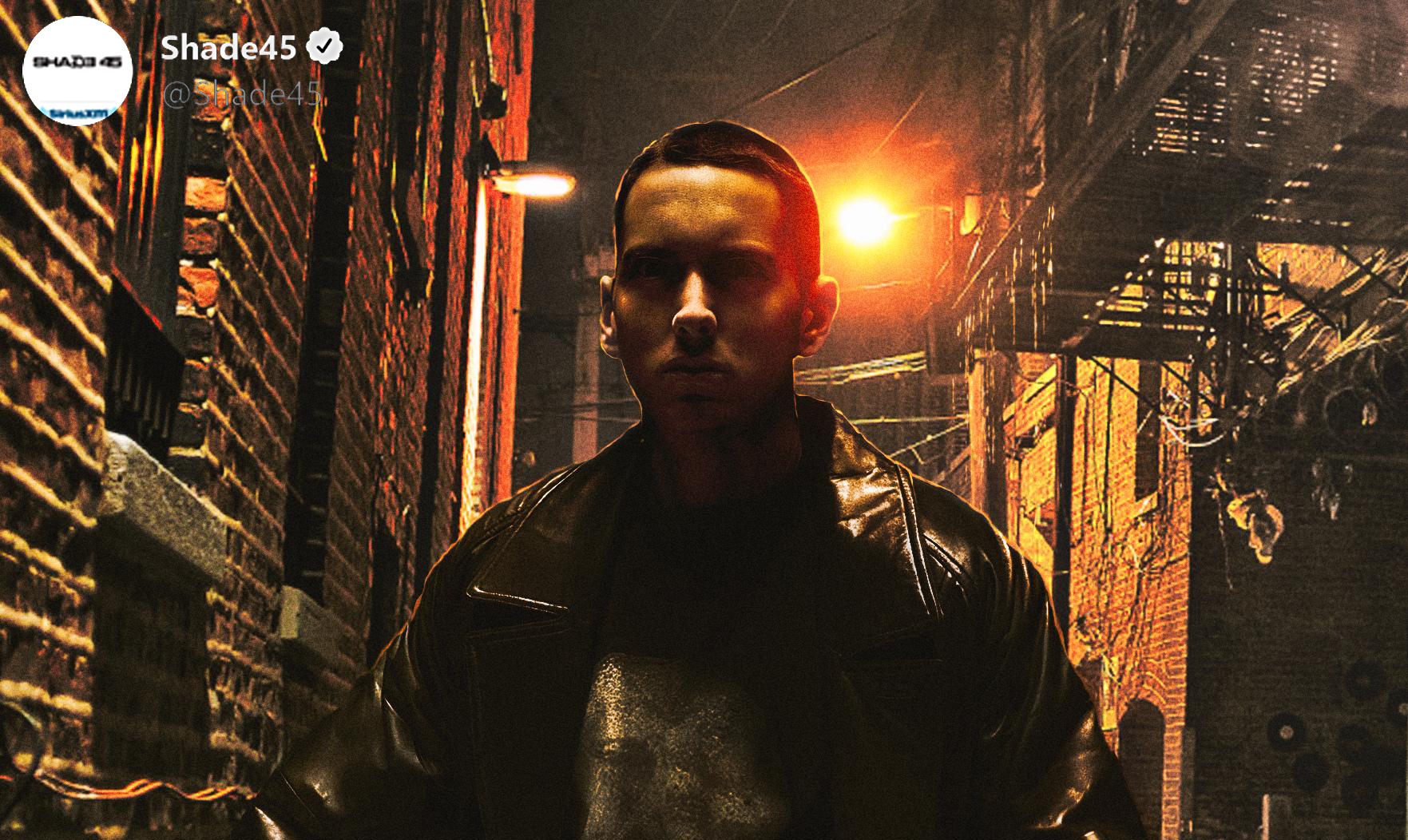 Eminem has been quiet lately.

Aside from dropping the remixes of “Killer” and “Venom” and jumping on a tracks with Dr. Dre, Nas, GRIP and Skylar Grey, Em did not bother himself at all in 2021.

Now, as we are into 2022, the anticipation of new Eminem album is slowly reaching to its peak.

Yesterday, Eminem’s Shade 45 radio channel on SiriusXM, tweeted the Slim Shady gif with the caption: “The hype is STILL real!!!” which made some of the fans to believe the channel is teasing new Eminem album.

The hype is STILL real !!! pic.twitter.com/dvDvVWqcAK

Fans who believe this is a tease to the new album, might have a point, because, two years ago, Shade 45 tweeted the same and the next month Em released Music To Be Murdered By album.

Others believe that the tweet was just the celebration of Eminem’s “The Slim Shady LP” recently hitting 1 billion streams on Spotify!