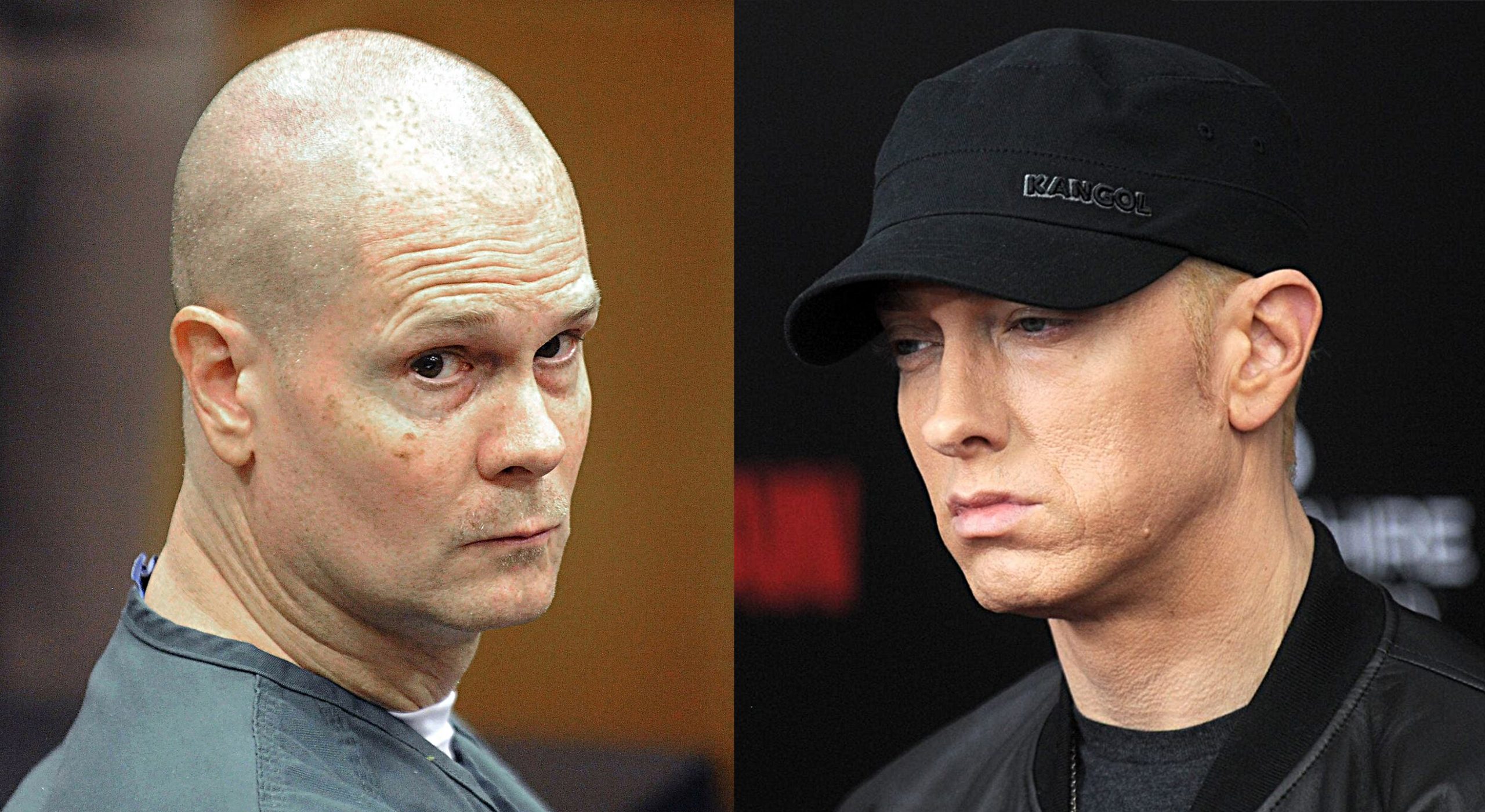 The infamous White Boy Rick, real name Rick Wershe Jr., has released a statement with his reaction to Eminem’s cameo in the 7th episode of 50 Cent’s Black Mafia Family.

Couple of months ago, when 50 Cent revealed Eminem would be on BMF,  Rick Wershe said: “It is Eminem so that is an honor to have him portray me in a series. He was actually one of the first people that was looking at doing the movie about me so it is pretty cool that later down the line, he gets to take on this role.”

Today, DJ Vlad wrote private message to White Boy Rick and here is what he replied: “Eminem is awesome! And it was an honor! Detroit!!!”

You can check out the screenshot of the message below: 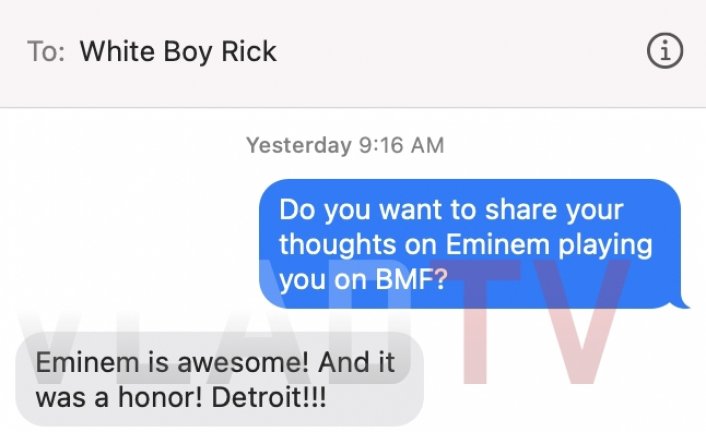