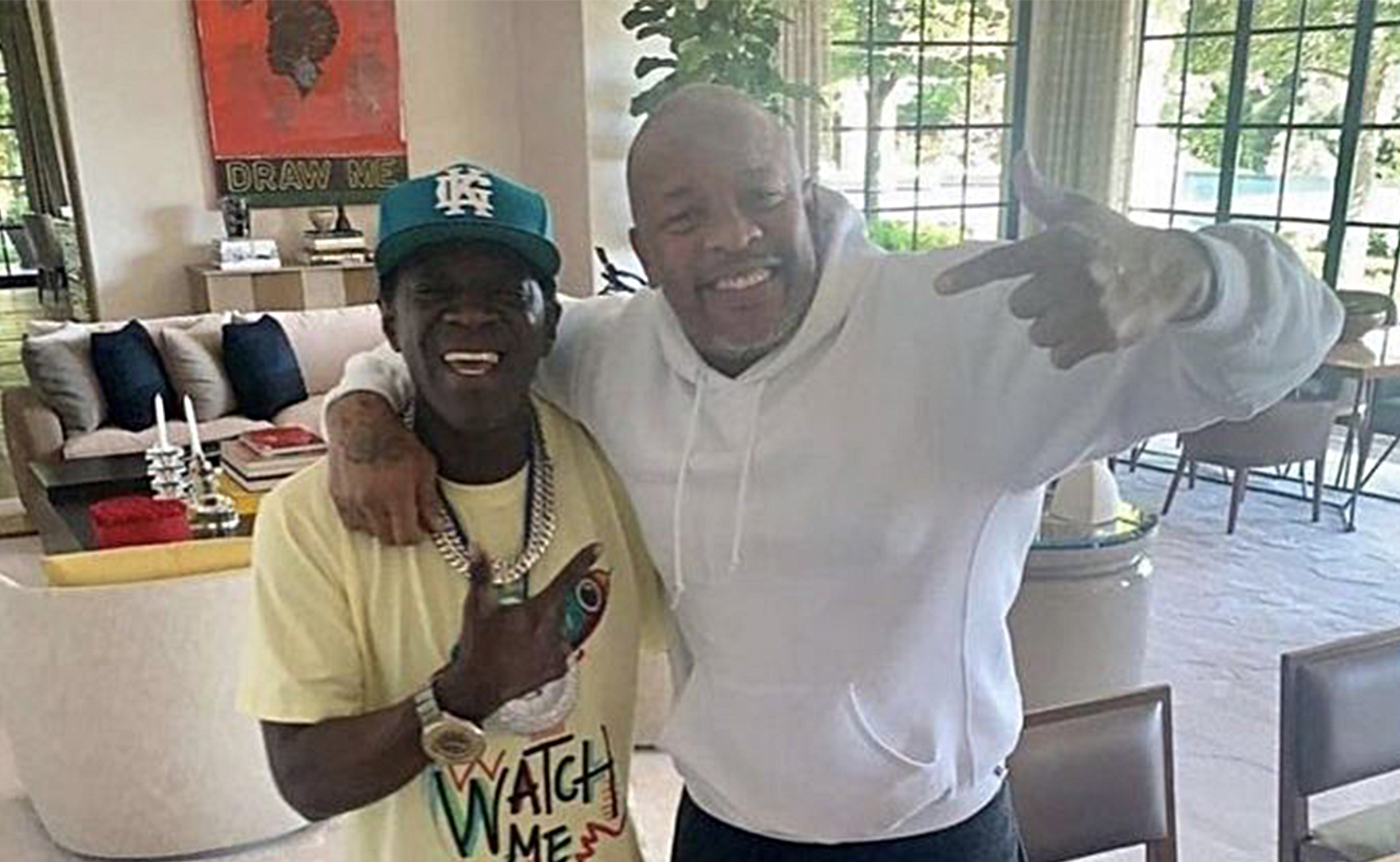 Flavor Flav was recently a guest on Steve-O’s podcast and where he talked about recently doing something for Dr. Dre’s upcoming album.

“I was at Dre’s house about a week and a half ago.. One of the best people in the world… I am honored for him to have me record something at his house for his upcoming album that is getting ready to come out. That’s big to me. Flavor Flav on Dr. Dre album?! That’s big to me bro.” said Flav.

You can watch the prodcast below: