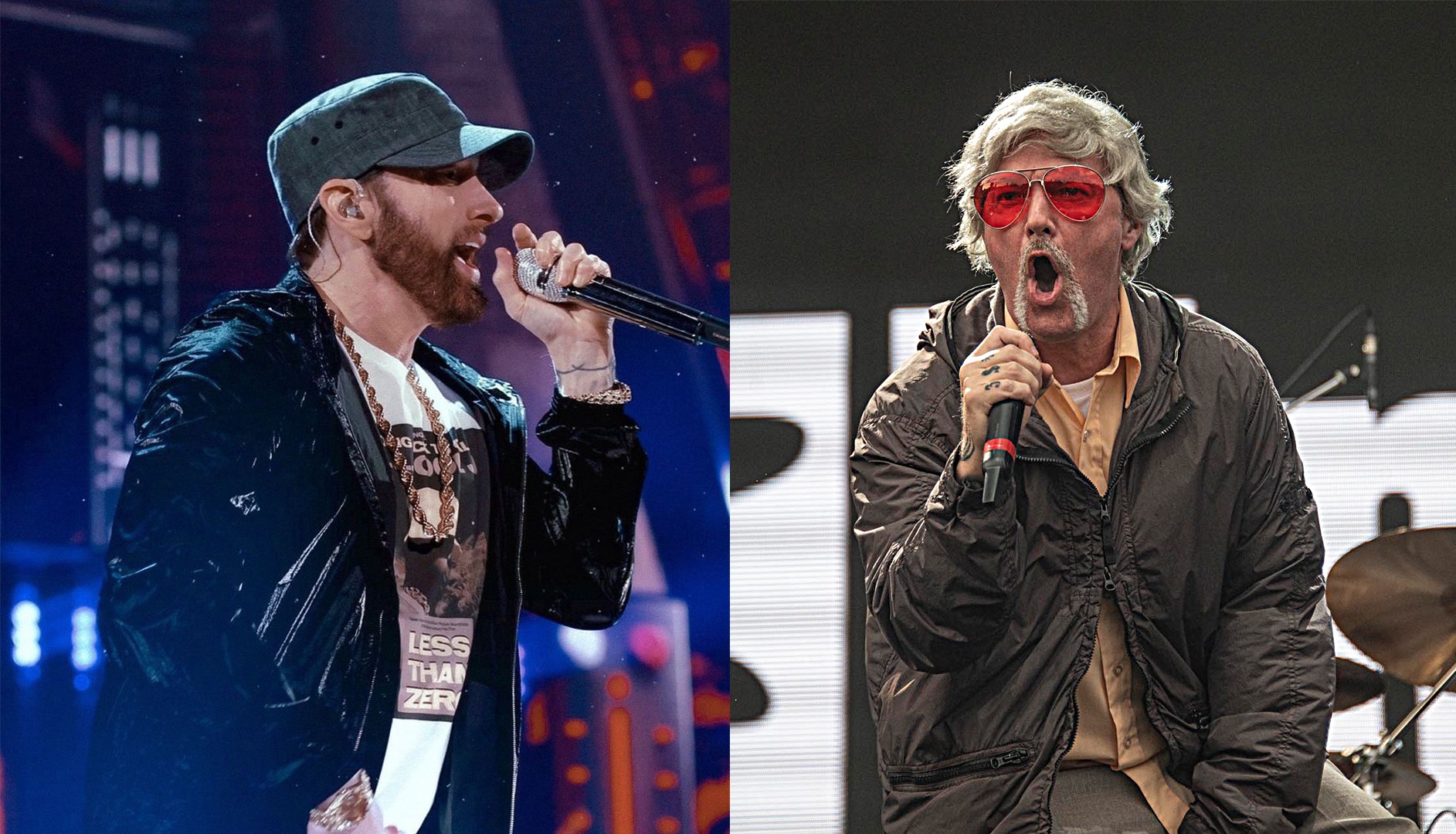 The album includes a song titled “Love The Hate.” Fred Durst is rapping from haters’ perspective that making them sound like they are dissing themselves but Fred clearly does not care about his haters.

You can listen to the track below: