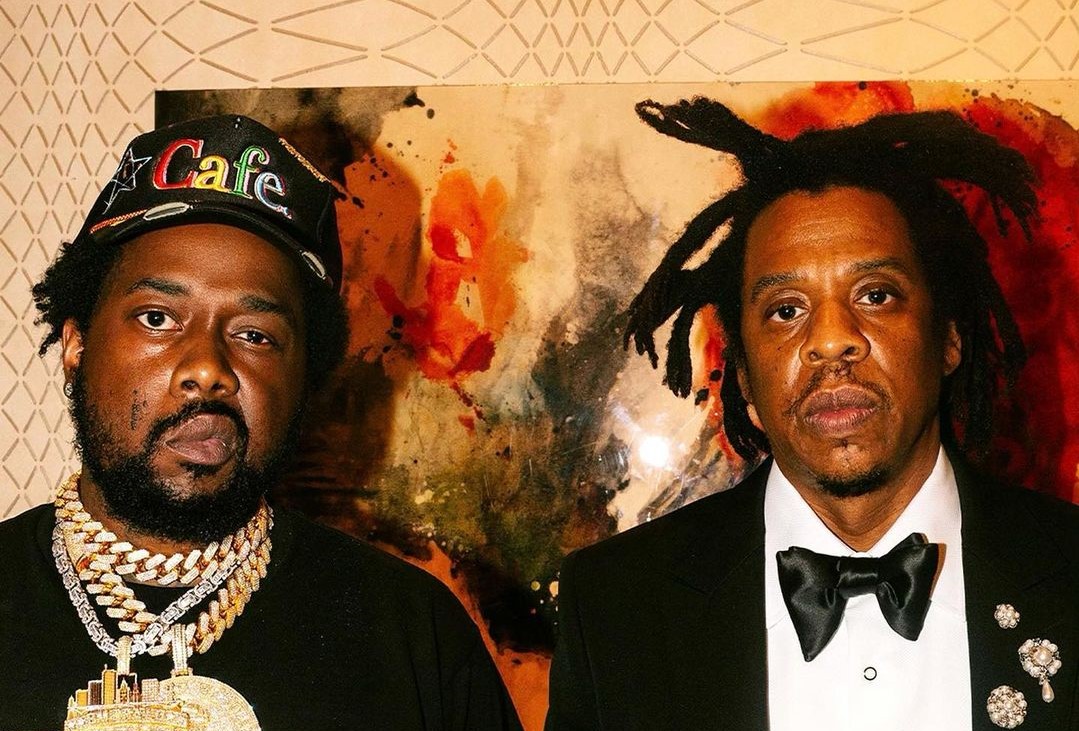 Jay-Z, Jadakiss and Conway The Machine release highly anticipated new song “King Kong Riddim” which is featured on the soundtracks album to the Hov-produced movie, “The Harder They Fall.”

The song features BackRoad Gee and is produced by Jeymes Samuel. The film is produced by Jay-Z that boasts a cast that includes Jonathan Majors, Regina King, Idris Elba, and Lakeith Stanfield.

Some of the quotable lyrics from the song are: “They tryna figure out where did we get the call from / I’m tryna see where the f**k did they get the gold from / Soon as the chains pop, the things pop / Right after the heart stop, the brain stops / Whenever the clock stops, the game stops.” – Jadakiss.