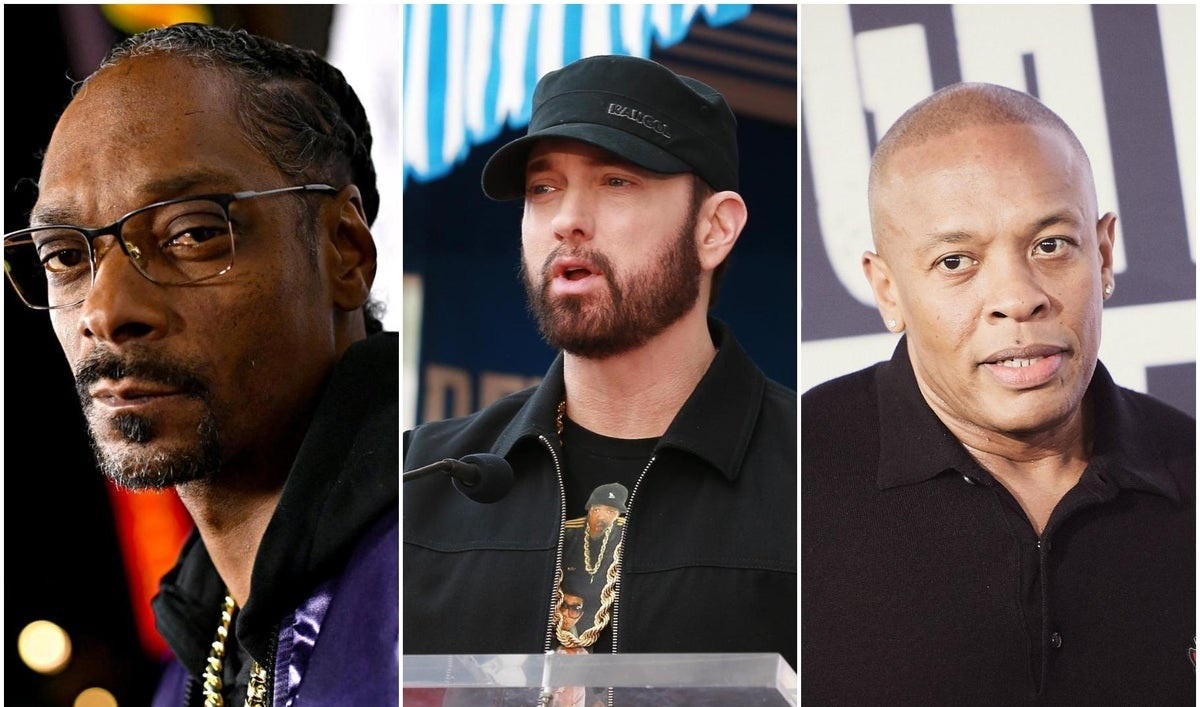 About a week ago, Dr. Dre was served with divorce papers at his grandmother’s funeral. Some sources say the legendary producer was approached as he was standing by his grandma’s casket.

Dr. Dre was described as being “recoiled in anger” when he was approached by the process server and refused to accept the documents by hand.

His longtime friend and collaborator Snoop Dogg could not help but send the doctor some uplifting words which was shared by Dre himself on Instagram. In the video, Snoop says:

“They say Snoop Dogg is an icon, he is a God, he is a king, but there is one ni**a that I honor, and that is you. So you get your s**t right and focus on being great. Take all that negative energy, all that shit that you dealing with: the death, the f**king lawsuits, all that s**t, put it all in your mind and your spirit and make something magical, ni**a ’cause we with you. You got your soldiers with you. You got me, Em, Kendrick. We with you cuz. Let’s go.”