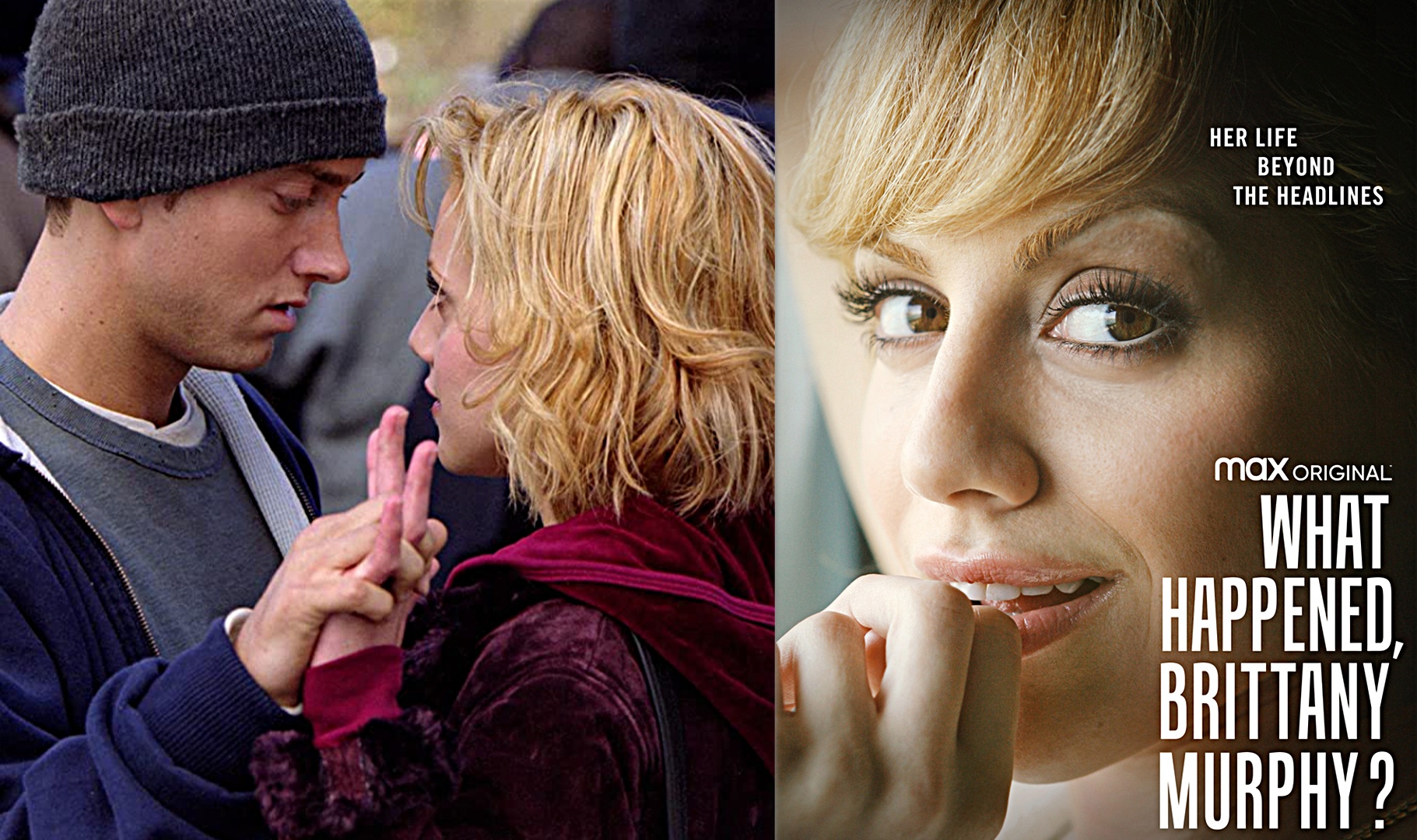 From the documentary, we learned that Brittany’s husband Simon Monjack, who passed away shortly after she died, was definitely the antagonist in her harrowing tale.

Aside from that, the documentary also shed a light on some of Brittany’s other relationships.

Back In 2002, she met Eminem while filming 8 Mile movie. The documentary revealed that they were actually romantically involved in an on and off-screen relationship.

“She was nervous. 8 Mile was a big role for her. Working across with the huge artist (Eminem). It could start to put the pressure on you. I really like the first time she and Eminem make out in factory. It was fascinating to know that onscreen chemistry is also going off the screen. I might be a little jealous on at that one. Like, ‘is it true? damn it!’ you know?! Marshall’s awesome but it was speculated. After 8 Mile she became that ‘it’ girl.” says Taryn Manning who plays Eminem’s girlfriend Janeane in 8 Mile.

You can watch the segment below: