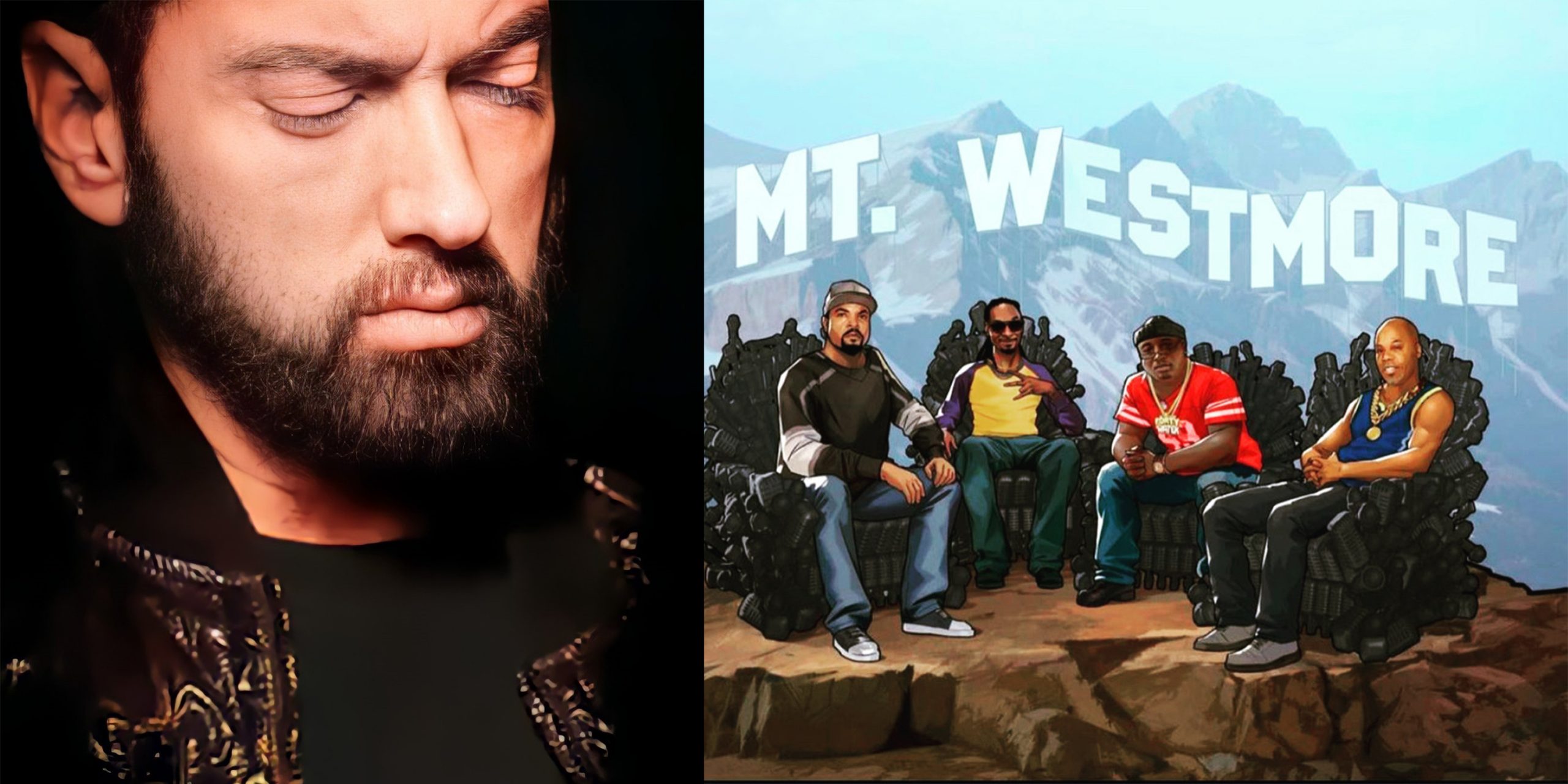 Snoop Dogg, Ice Cube, E-40 and Too Short have formed new supergroup Mount Westmore and they have just delivered the new single.

The four rappers originally announced plans to release their debut album back in March, but it was delayed.

However, Ice Cube says the group are still preparing to drop their debut album.

“We getting our ducks in a row. When we did Fight Club Triller, we had a lot of opportunities coming at us and we had to kind of sift through them and see what was the best route.” said Ice Cube.

Eminem has just shared the teaser of the supergroup’s upcoming music. Eminem might be featured on it or Snoop Dogg was talking about the different song couple of weeks back.

Watch the trailer below: