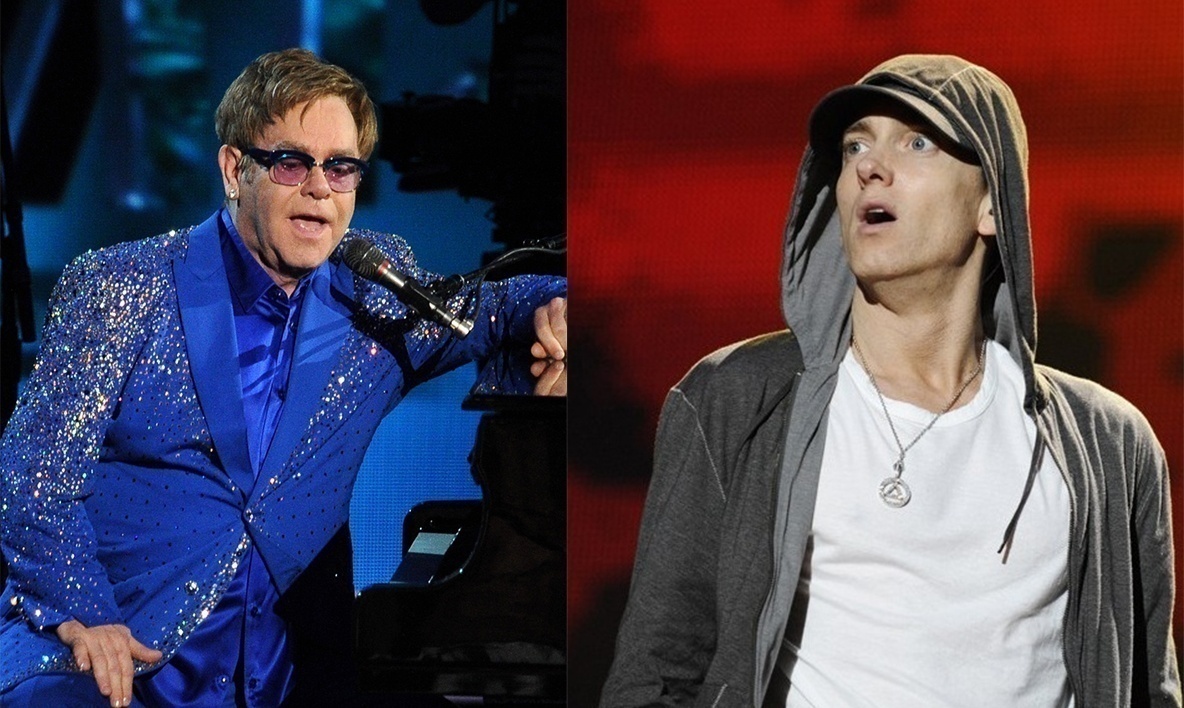 Elton John’s new album, The Lockdown Sessions, comes out October 22, 2021 but it is far from the only project on the legendary singer’s plate because he is ‘as busy as ever.’

Elton and fellow legend Stevie Wonder has recently spoke to Billboard where John named the rapper who is as spectacular as Eminem at freestyling:

“I was just blown away by Young Thug’s freestyle. I mean, I have seen Marshall Mathers do it in Detroit, but I have never seen someone like Thug come in and do that. In the end, I had to leave because I think he felt a bit intimidated that I was there and I just wanted him to relax. But it is just an amazing moment in my musical life… I have no understanding of how rap records are put together and it is fascinating to watch.” said John.

For the full interview, visit Billboard here or watch it below: