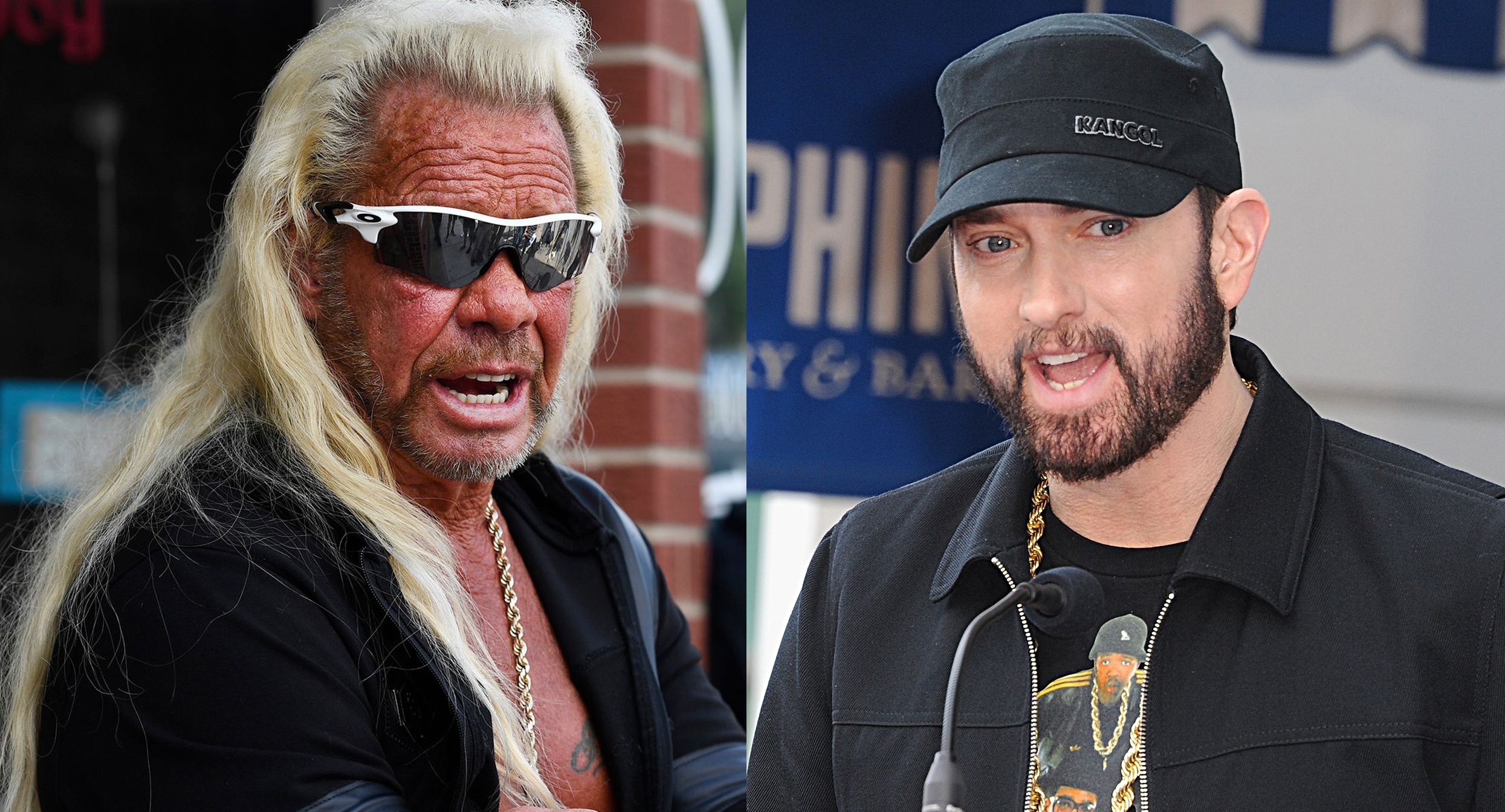 Duane Chapman, also knows as Dog The Bounty Hunter has just addressed the allegations that he is a racist.

During an interview with Kevin Frazier of Entertainment Tonight, the reality star defended himself against the accusations, saying: “I have never been a racist. I am 33% percent Apache. I thought I had a pass in the Black tribe to use it, kind of like Eminem.”

“I had just gotten out of prison in 1979 after spending 18 months in Texas, and it was probably three-quarters from the Black tribe. So, that was a word that we used back and forth as maybe a compliment. I have more Black friends than Eminem. That is the proximity argument. ‘I have lots of Black friends, so that should make me okay with Black people.’“

Royce 5’9″ reacted on Instagram by sharing the video with the caption: “Excuse me? Well…. On behalf of the “Black Tribe” I’d like to say that we REBUKE you, Satan. You’re hilarious tho… If that’s any consolation.”