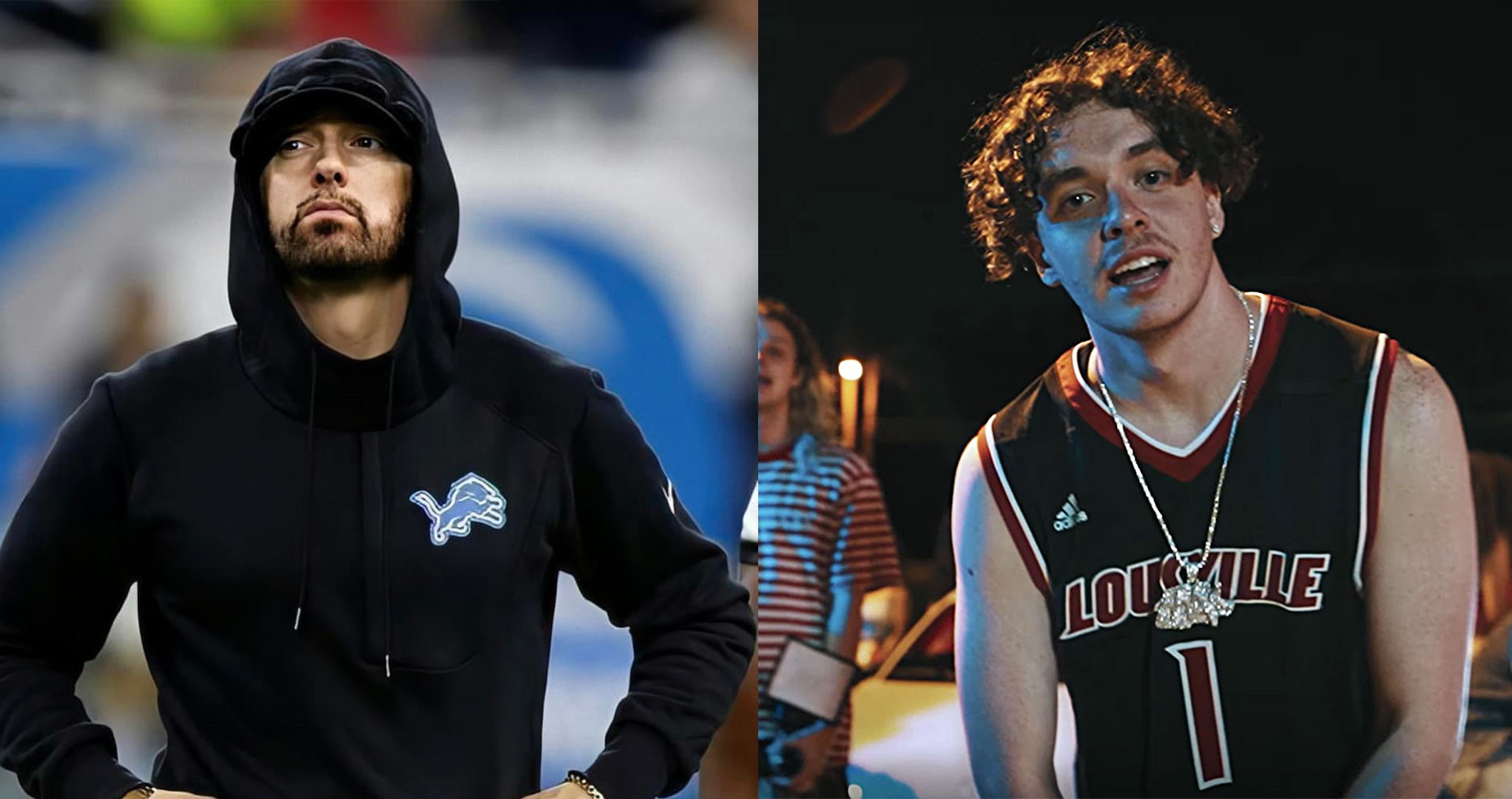 Out of nowhere, Eminem announced the remix of “Killer” song from Music To Be Murdered By: Side B album. This version will feature the MVP of 2020, Jack Harlow and one of the best lyricist of new age hip-hop, Cordae. The song is produced by DA Got that Dope.

“You know we had to do a remix, right?” said Eminem on social media as he shared a snippet of the song. “K I L L E R RMX w/ @jackharlow & @cordae Midnight ET.”

Jack Harlow has been shouting out Eminem for a while now. Shelbyville-born rapper has previously named Eminem as one of his biggest influences when growing up and now he got a song with Detroit legend.

On his Instagram story, Harlow thanked Eminem for giving the opportunity to be on a song with him: “Thank you legend! @eminem” he wrote. You can check out the screenshot below: 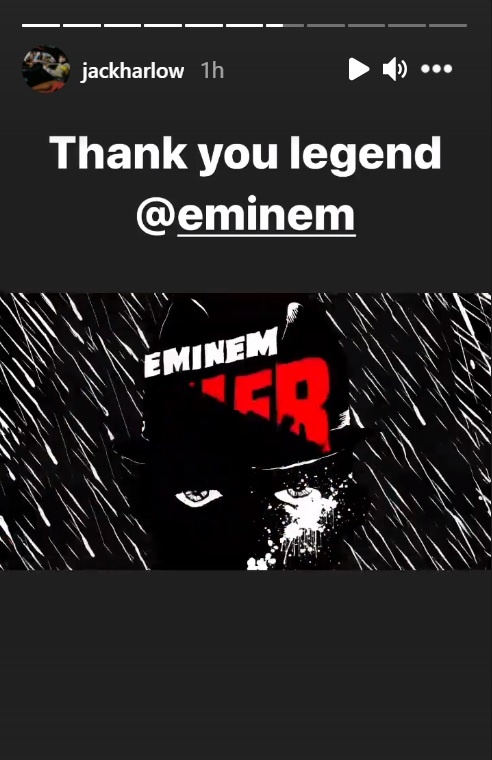