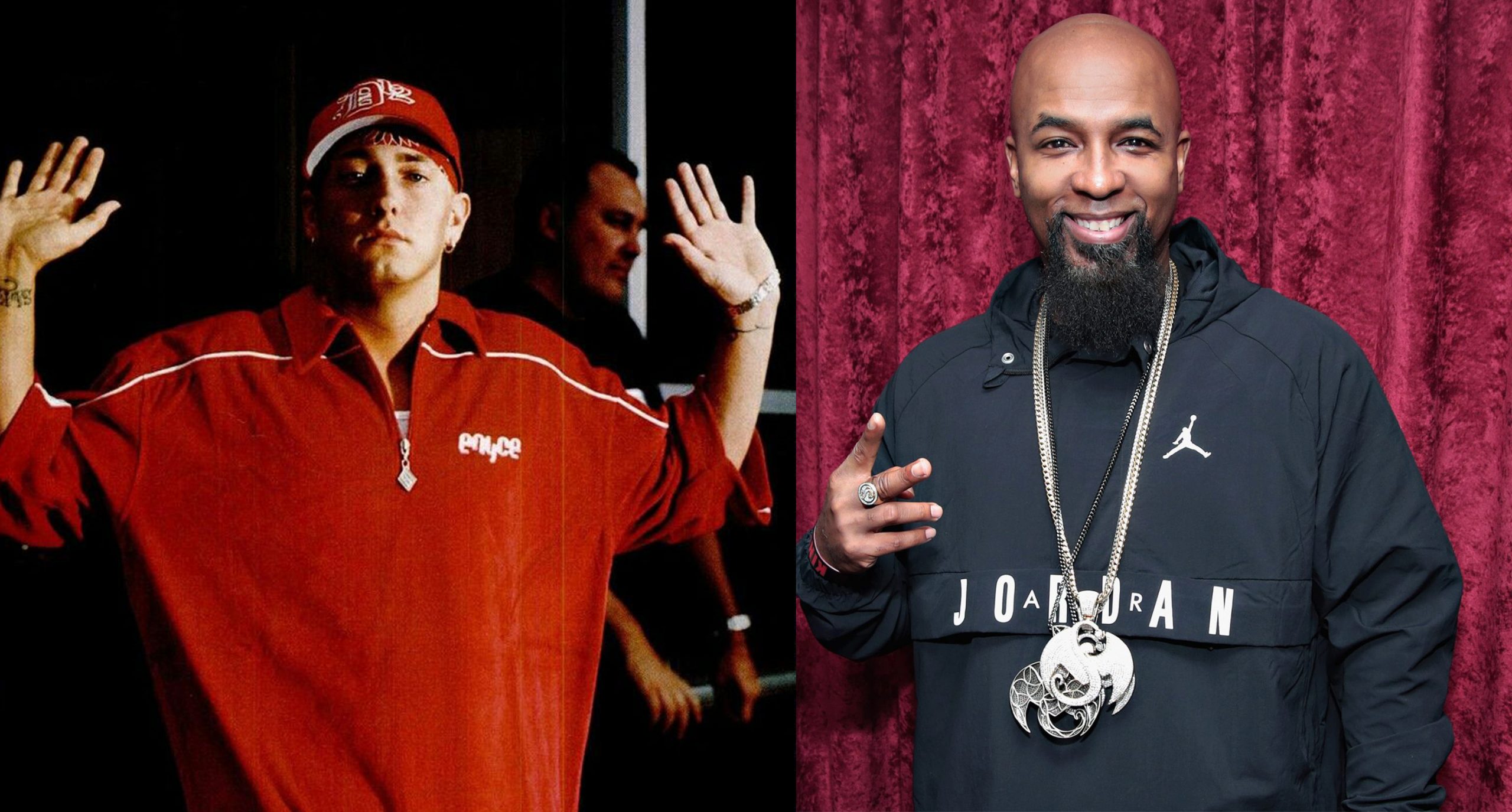 Throughout his legendary career, Kansas City Chopper Tech N9ne has collaborated from Kendrick Lamar and Eminem to Slipknot’s Corey Taylor and System Of A Down’s Serj Tankian.

Couple of years ago, Tech took to Instagram to reply to a narrative pitting Eminem as a ‘culture vulture.’ Tech says: “I was raised on music. All types of music. First was gospel. Rap smacked me. Then RnB. Blues. Jazz. Then f**king rock! So I was influenced by music that I was raised on. So when I do songs like “Wither,” “Starting To Turn,” “Uralya,” et cetera, et cetera, I am just doing music that I love and feel. Not only do I do hip-hop shows. I do hard rock shows and festivals and s**t too. I can open up for Kanye and 2 Chainz and the next day do Knotfest n***a. I’ve done it. In that order.”

“So when you see me at rock shows, and you know my base is in hip-hop, does that make me a culture vulture? No! So why the f**k ya’ll say it about Eminem then? Like he didn’t grow up listening to hip-hop. Ya’ll know he did. Let’s talk about it.”