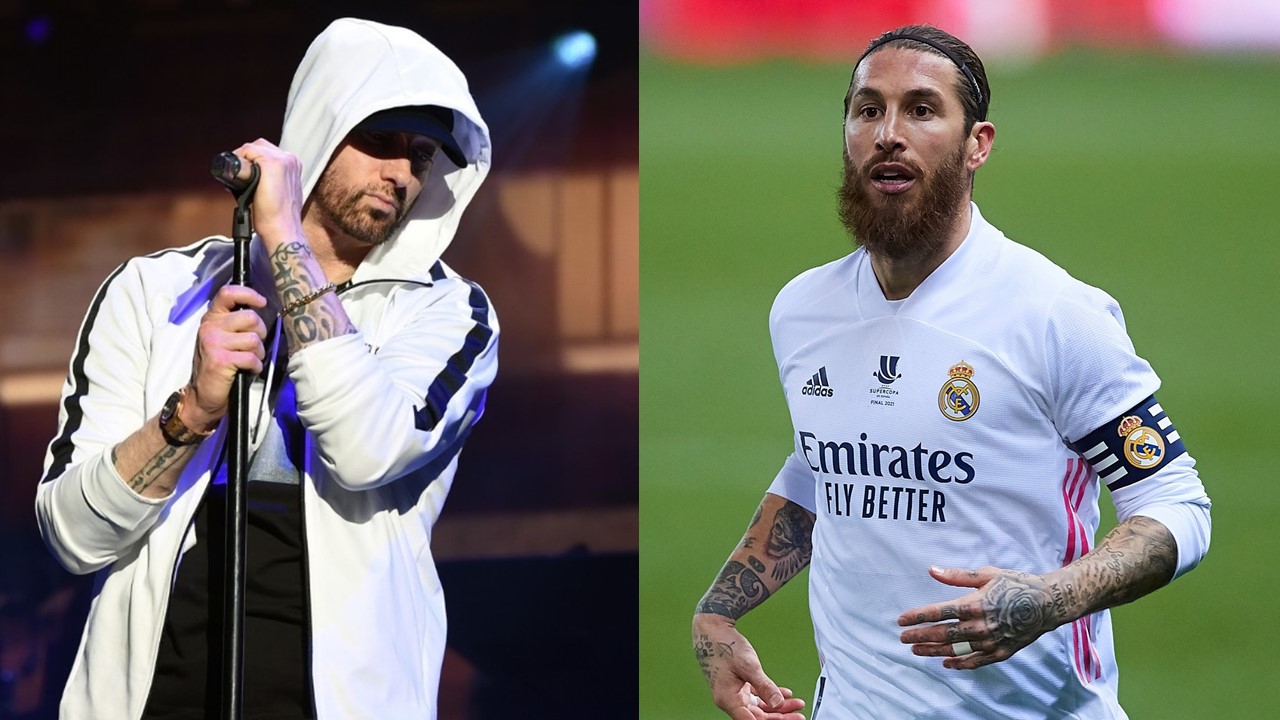 Real Madrid’s centre-back Sergio Ramos has given update to his fans, reassuring that he is feeling good after undergoing surgery on a knee injury.
Ramos had been attempting to play through the pain barrier but found himself unable to join in with a training session lately and was referred to the club doctor, who revealed that surgery was the only option.

In his latest Instagram post, Ramos shared video of himself, working out in the gym, while bumping Eminem’s “Till I Collapse.” In the caption, the Spanish captain wrote: “Try harder every day @eminem”