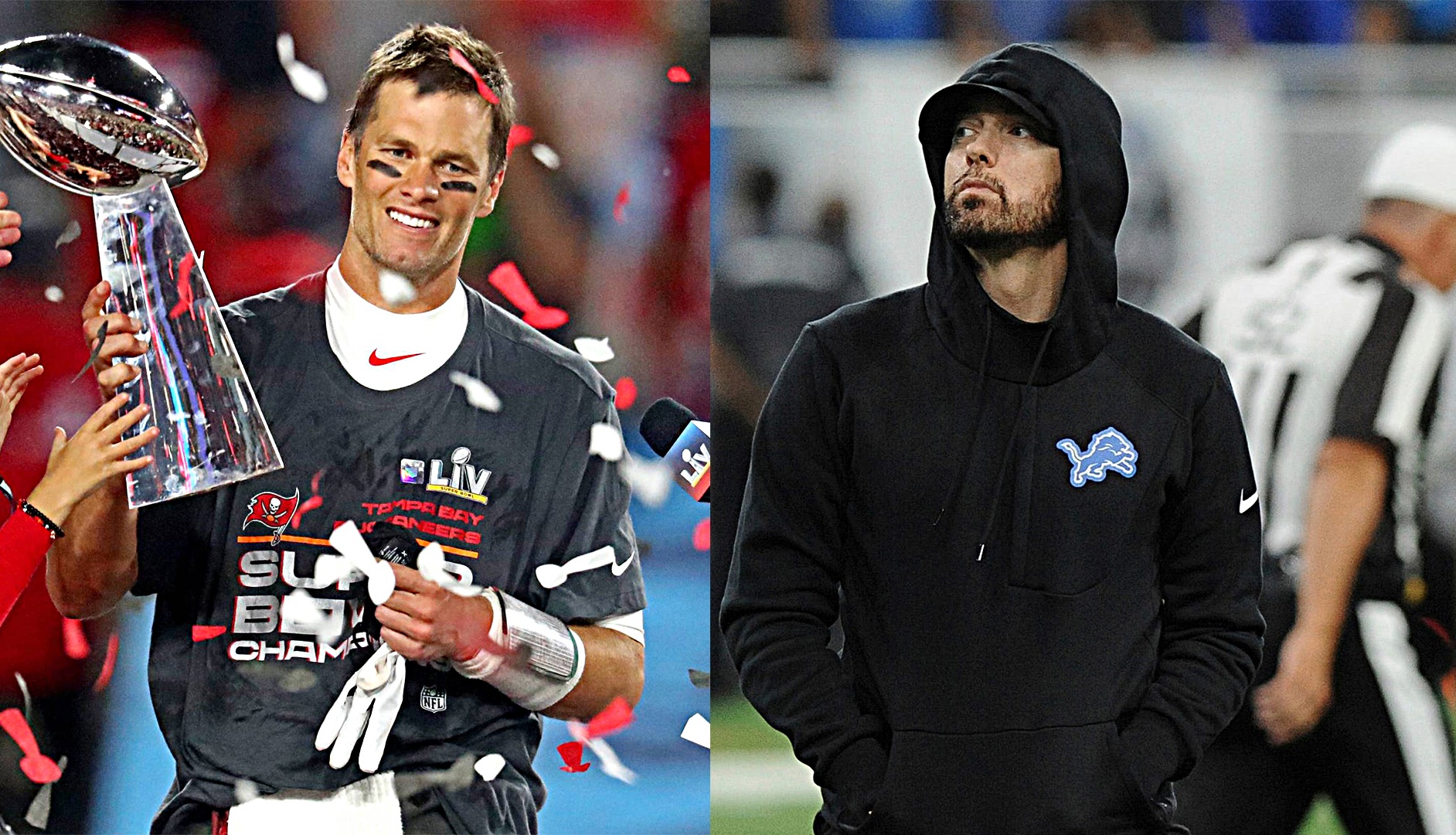 Few days ago, Tom Brady steered the Tampa Bay Buccaneers to an easy 31-9 victory over the Kansas City Chiefs to extend his record for Super Bowl wins to 7.

Tom Brady threw three touchdown passes to prevent the Chiefs becoming the first back-to-back NFL champions since Brady and the Patriots in the 2004 season.

At 43 years and 188 days, Brady became the oldest player to play in the biggest game in US sport, extending his record for Super Bowl appearances to 10 and joining Peyton Manning as the only quarterbacks to win Super Bowls with two different teams.

The legendary sportsman celebrated the win with Eminem’s “Without Me.” The video was shared on social media, which was re-posted by Eminem with the caption: “Congrats Tom Brady. They hate us cuz they ain’t us!” Check it out below: