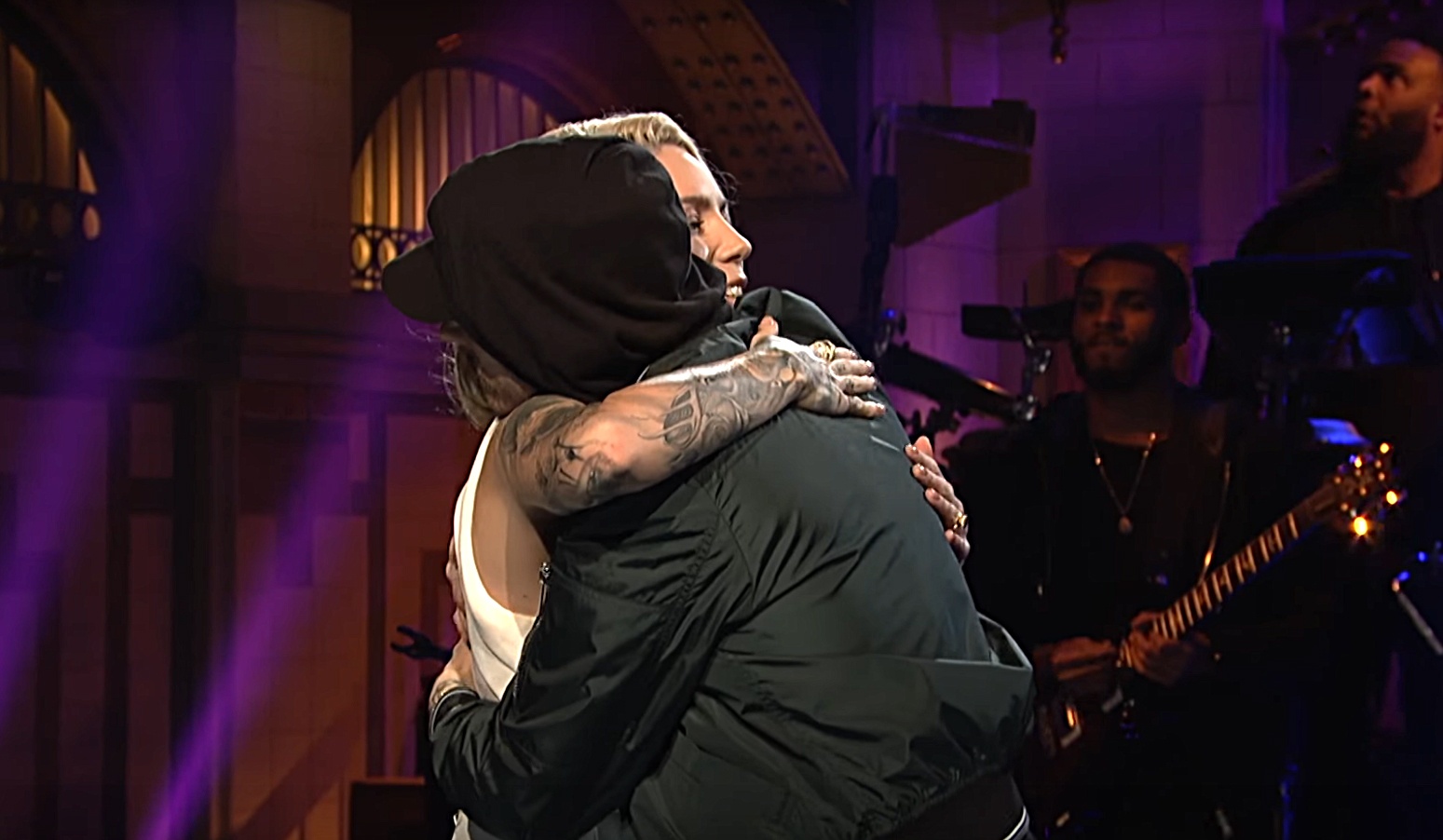 Skylar Grey has a very heartful message to Eminem following the success of “Black Magic” song from the deluxe edition of Music To Be Murdered By: Side B.

Even though the song is not a single, it was the highest charting song from the album on iTunes, after “GNAT” single.

On her Instagram, Skylar Grey expressed her gratitude to his mentor, Eminem:

“Because of “Black Magic,” my Spotify surpassed 4 million monthly listeners today. Which is double what it was just a couple weeks ago. I want to take this moment to publicly express my gratitude for Marshall and everything he has done for me in the past ten years.”

“When Marshall cut “Love The Way You Lie,” my career was suddenly on fire. And he could have stopped there. But he did not. “Black Magic” is the 14th song we have worked on together. Over the years he has continued to include me in projects, bring me on tour, and show me tons of support. Even when other people gave up on me, he never did. Even after I parted ways with Interscope Records, he still believed in me.

“To me, Eminem is beyond a collaborator, a mentor, or a friend. He is family. From the bottom of my heart, THANK YOU Marshall… for all of the incredible opportunities, and for always having my back… I am forever indebted to you. Love you so much homie.” – says Skylar