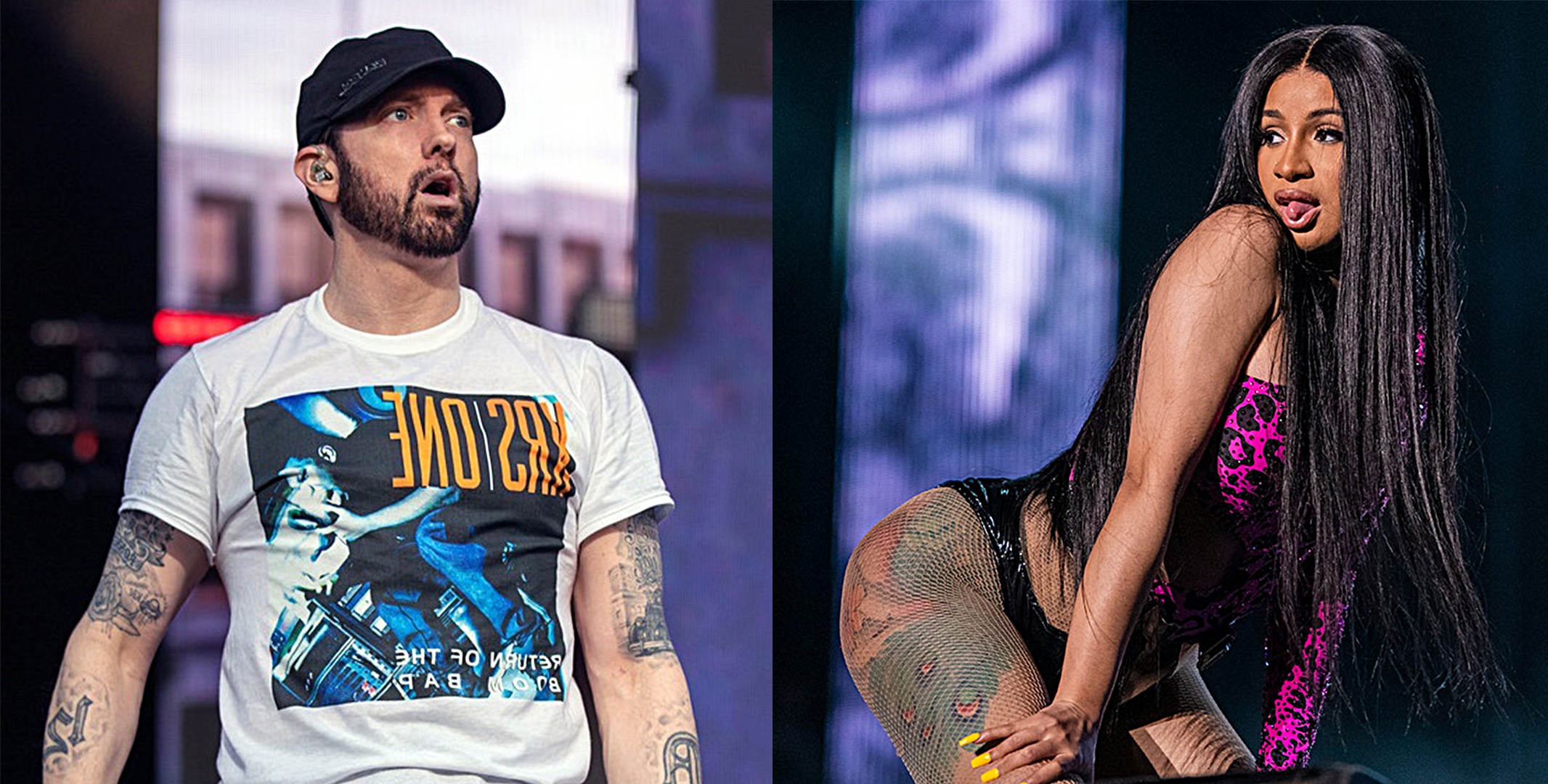 UPDATE: EMINEM’S ALBUM IS OUT NOW!

Speculation around new Eminem album, which is supposedly called “Music To Be Murdered By” (Side B, Deluxe Edition), is reaching its new peak.

Lots of Aftermath’s producers have teased the new album and after connecting some dots, fans are expecting the album to drop on December 18th, 2020.

Few hours ago, Cardi B tweeted: “I got something very exciting to share with ya tomorrow” on which the Detroit Rapper Page Kennedy, who has previously teased Eminem’s albums, replied: “So about the feat…”

This was enough for the fans to think Cardi B might be featured on Eminem’s upcoming project. Check some reactions below:

Plis no feature with eminem

We don’t need her messing up an @Eminem album