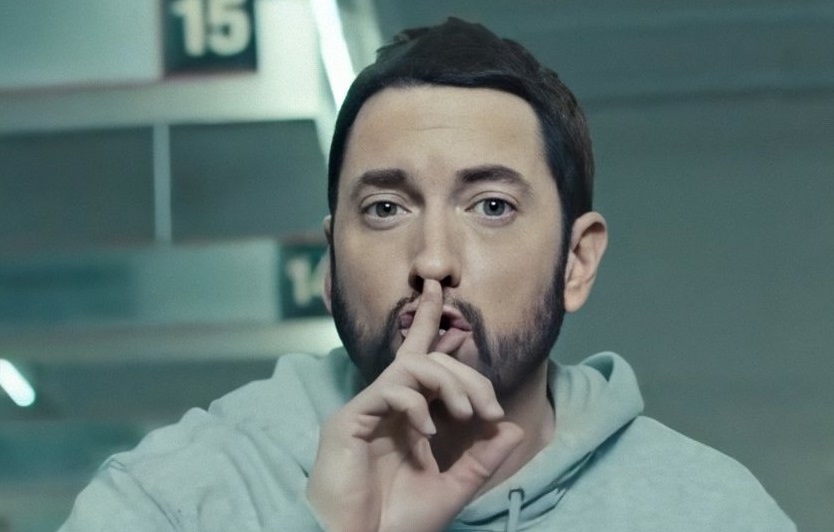 Earlier this year, Eminem and late rapper Juice WRLD teamed up for the first time on “Godzilla,” a single from Eminem’s 11th solo studio album, Music To Be Murdered By.

About a month later, Eminem launched the #GodzillaChallenge which encouraged fans to spit the fast verse in creative ways, lip syncing or rapping, on the Triller app in order to win a shout out and signed lithograph.

The song debuted at No. 3 on Billboard Hot 100 and officially beat “Rap God”s speed in Guinness World Records book.

Google has also revealed the most searched lyrics of the songs in the United States and “Godzilla” makes it into Top 3. Check out Top 10 below: