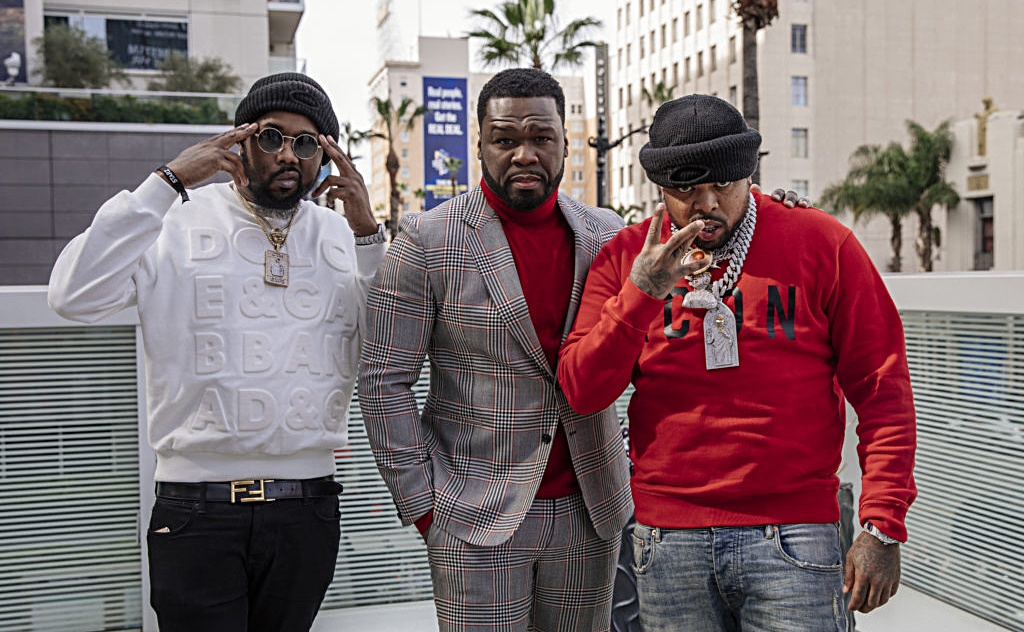 During a recent appearance on The Joe Budden Podcast, Westside Gunn revealed that he’s off Eminem’s Shady Records. The founder of the almighty Griselda Records told to Joe Budden, Rory and Mal:

“I am one of those type of dudes I am not no public talking ni**a. That is just how I move. It is like saying me and Benny or me and Conway or Conway and Benny or whoever, we might have a disagreement, but the world will never know. We still gonna be brothers and cousins. It is the same way even with business, because at the end of the day, this a big world. Even if somebody else is a sucka, I am never gonna play that sucka role.”

Westside Gunn also talked about the possibility of Griselda biopic, which as he says “will be better than 50 Cent’s Get Rich Or Die Tryin and Eminem’s 8 Mile”

“No disrespect to nobody but Griselda’s story is better than others. Our story is way bigger than Marshall and Fifty and they have got movies. Conway got shot into head twice. We lost Machine Gunn. Ni**as were in prison. Ni**as are from eastside Buffalo. However you wanna play it our story is better.”

You can watch the interviews below: