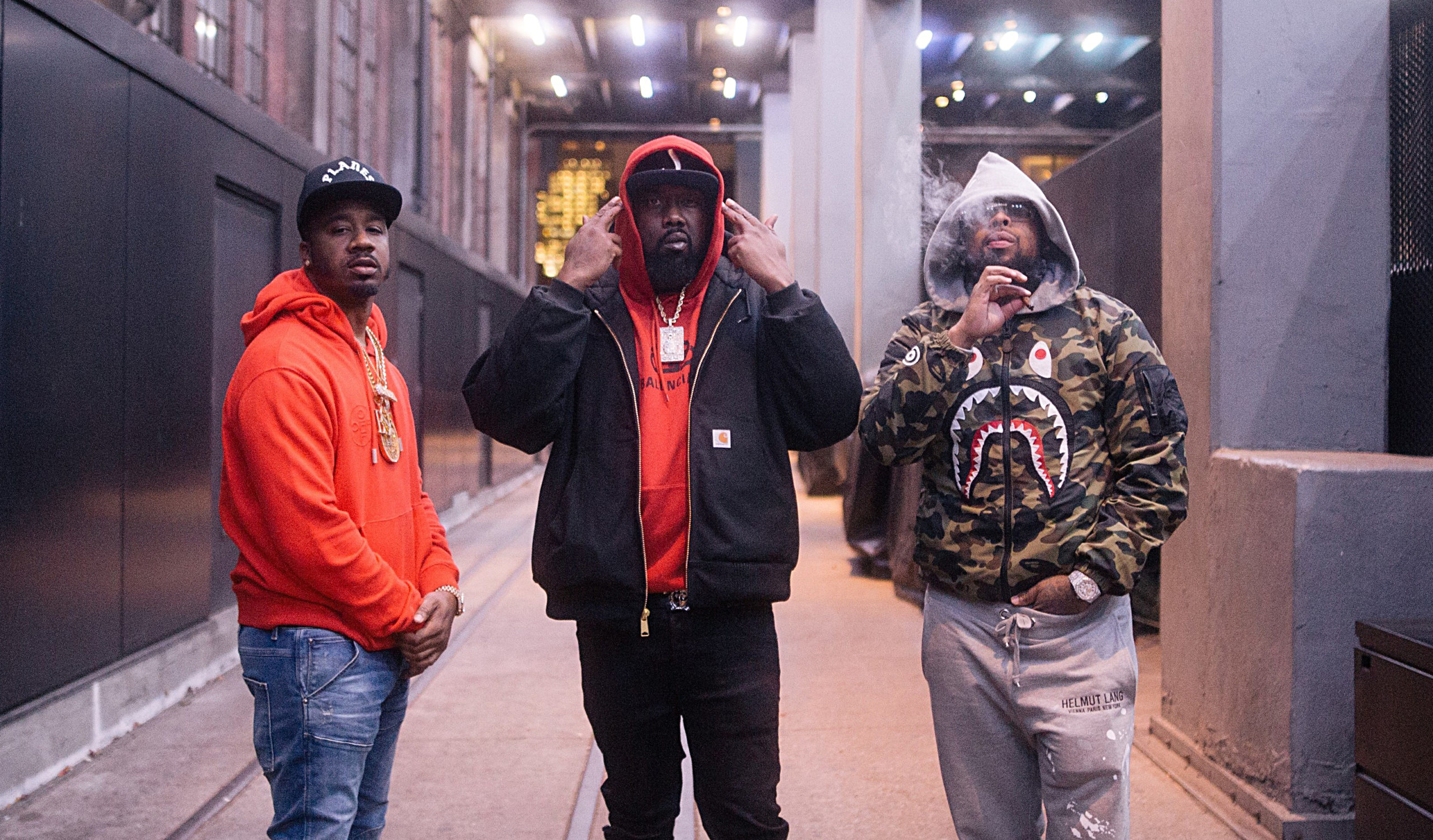 The first-week sales for Griselda Records’ own Benny The Butcher’s “Burden Of Proof” are in and Hit-Boy produced album debuted at number 27 on the US Billboard 200 chart with the sales of 19,100 album equivalent units and becomes the fastest selling rapper on his label’s history.

In 2020, Westside Gunn released two albums “Pray For Paris,” and the other “Who Made The Sunshine” under Shady Records. “Pray For Paris” was the first ever and highest entry to date for WS Gunn on the charts, which peaked at number 35 and sold 11,000 copies in the first week.

As far as Conway The Machine, besides couple of mixtapes and EPs, the buffalo rapper released one full LP, “From A King To A God” which peaked at number 126 on the Billboard charts.

Benny’s “Burden Of Proof” was led by the single “Timeless” which features Lil Wayne and Big Sean. Other guest appearances include: Westside Gunn, Conway The Machine, Rick Ross, Freddie Gibbs and among others, which, obviously helped the album to propel up.