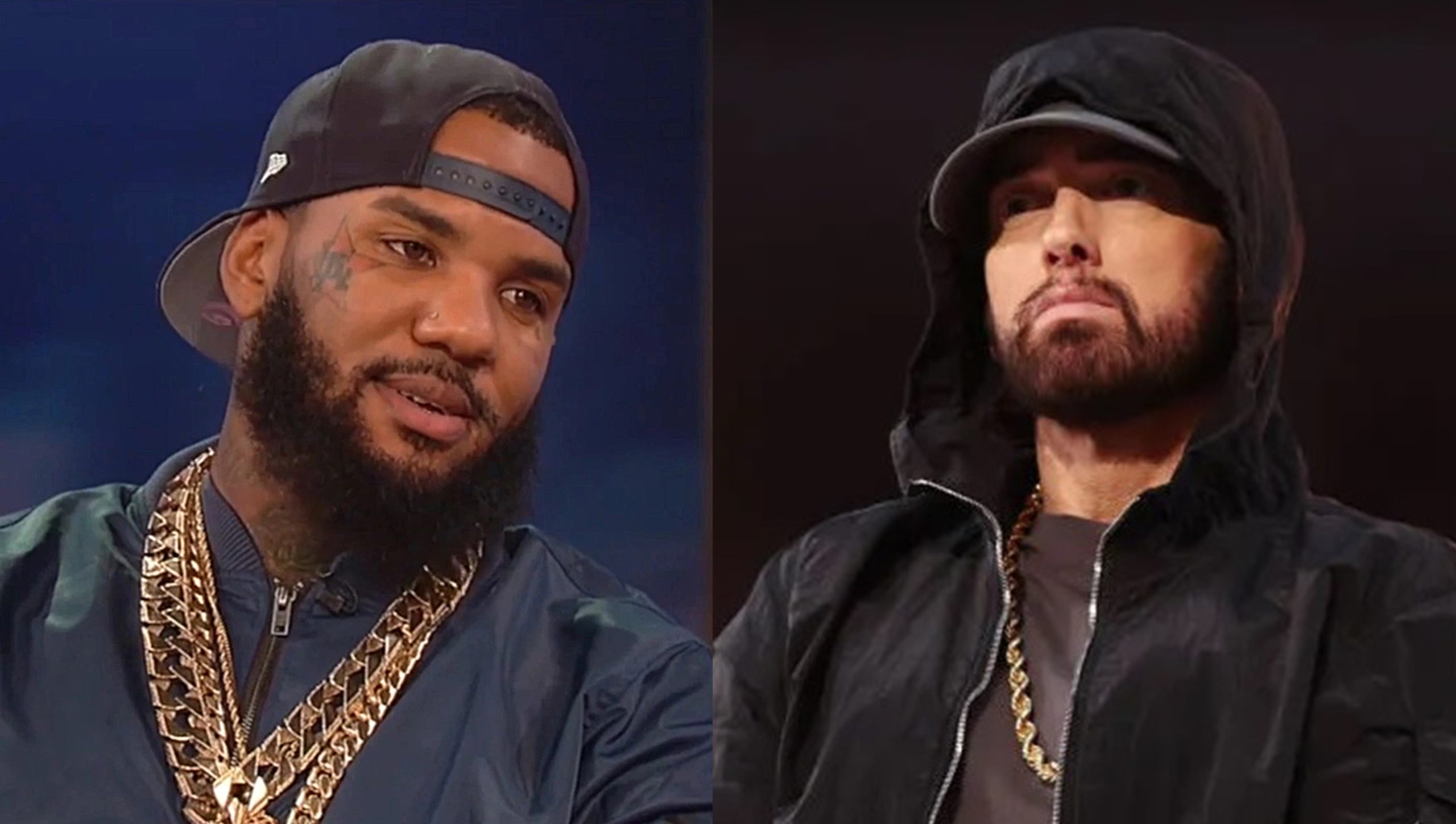 The Game pulled up to chat with Speedy Morman in the hills of Los Angeles this week. There, they spoke on whether or not rap lyrics should be used in court, the topic of white privilege and how it has played a role for rappers like Eminem and Jack Harlow.

“I am better than Eminem. I’m a fan of Em just like everybody else but he is not my favorite rapper and I feel like if Em is honest he thinks he has two and half three albums out of eleven that are really sold projects, so do I. So what constitutes Em being better rapper than me if I got classic albums too?”

“Eminem came at a time when he was a white rapper and we all know about white privilege, it exists in hip-hop as well. Especially at the time when Em came in. He was the best white rapper in the world. I’m not saying Eminem is not one of great rappers but so am I and he’s not better than me.” said The Game.