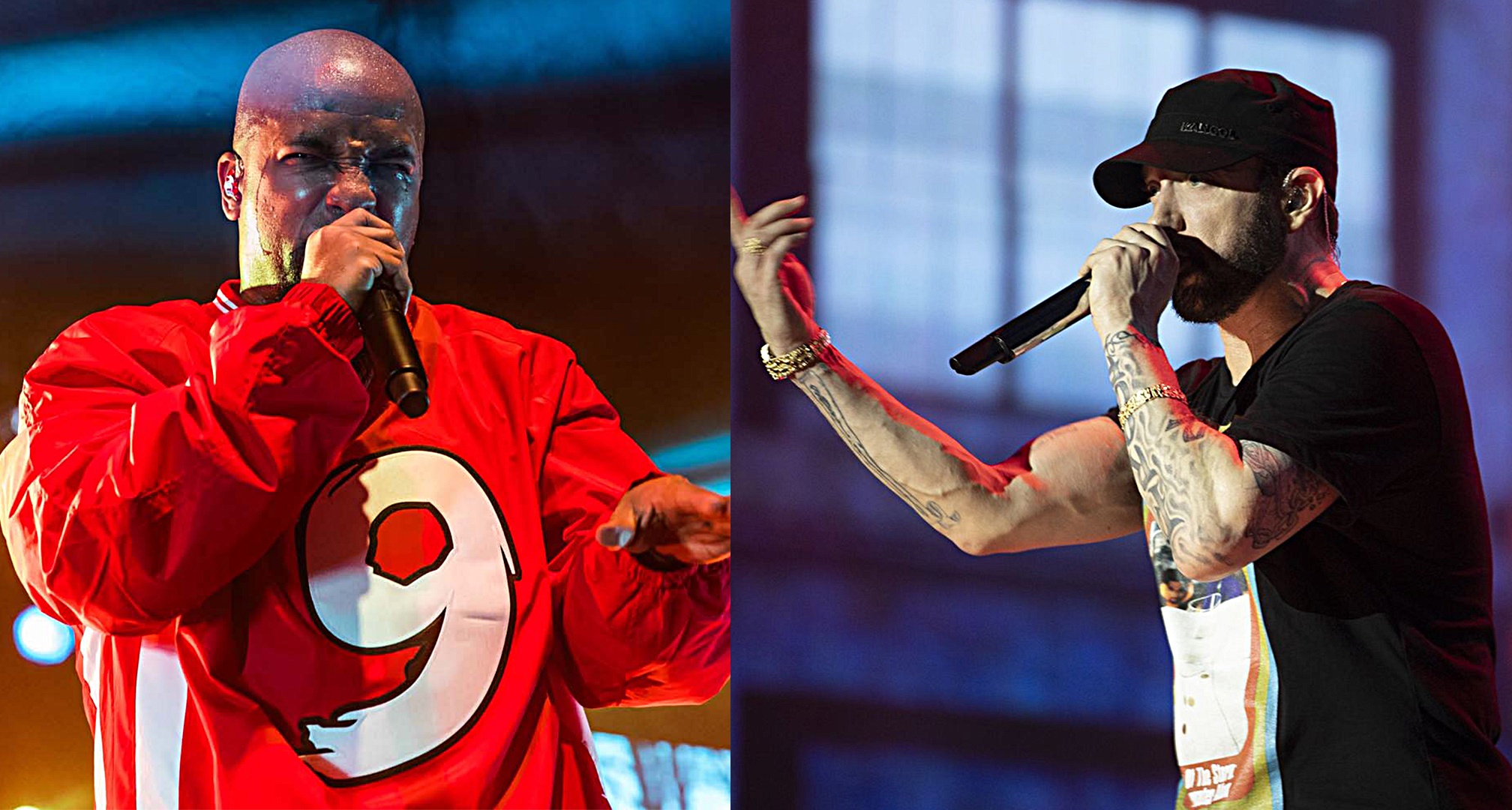 Tech N9ne has recently sat down on Holdin Court Podcast where he talked about how he met Lil Wayne, T.I, Eminem, KRS One, Raekwon and how they embraced him as an artist which lead to him creating projects with them.

“I was always a weirdo to everybody with red hair and painted face. I could not believe when I started doing s**t like Paid Dues and Rock The Bells that Raekwon would come up to me like ‘I love your s**t.’ KRS-1 knew who I was. When we first did “The Anthem” and I ran into Eminem and he knew me and all these motherf**kers knew me, I felt like I was just an odd man out. I didn’t know those ni**as were paying attention all these years. I didn’t know T.I. was in jail and there white boys were playing my s**t. I didn’t know f**king Wayne was listening to “Questions – Gang Related” soundtracks. They tell me all these s**t how they found out. I thought I was just an outcast ni**a that ni**as don’t f**k with because I was on Rock N Roll s**t, here and there. I was on Gangster s**t. I was on Rock ‘N Roll s**t. Hip-Hop s**t. Gospel s**t. Opera s**t. Everything.”

“It’s also a weird thing that when people mention Eminem, they mention my name with it when it comes to lyrics because I just been doing me. I ain’t trying to sound like nobody. We rap fast but we don’t sound anything like Bones, Twista or Eminem. We sound like ourselves.” said Tech N9ne.