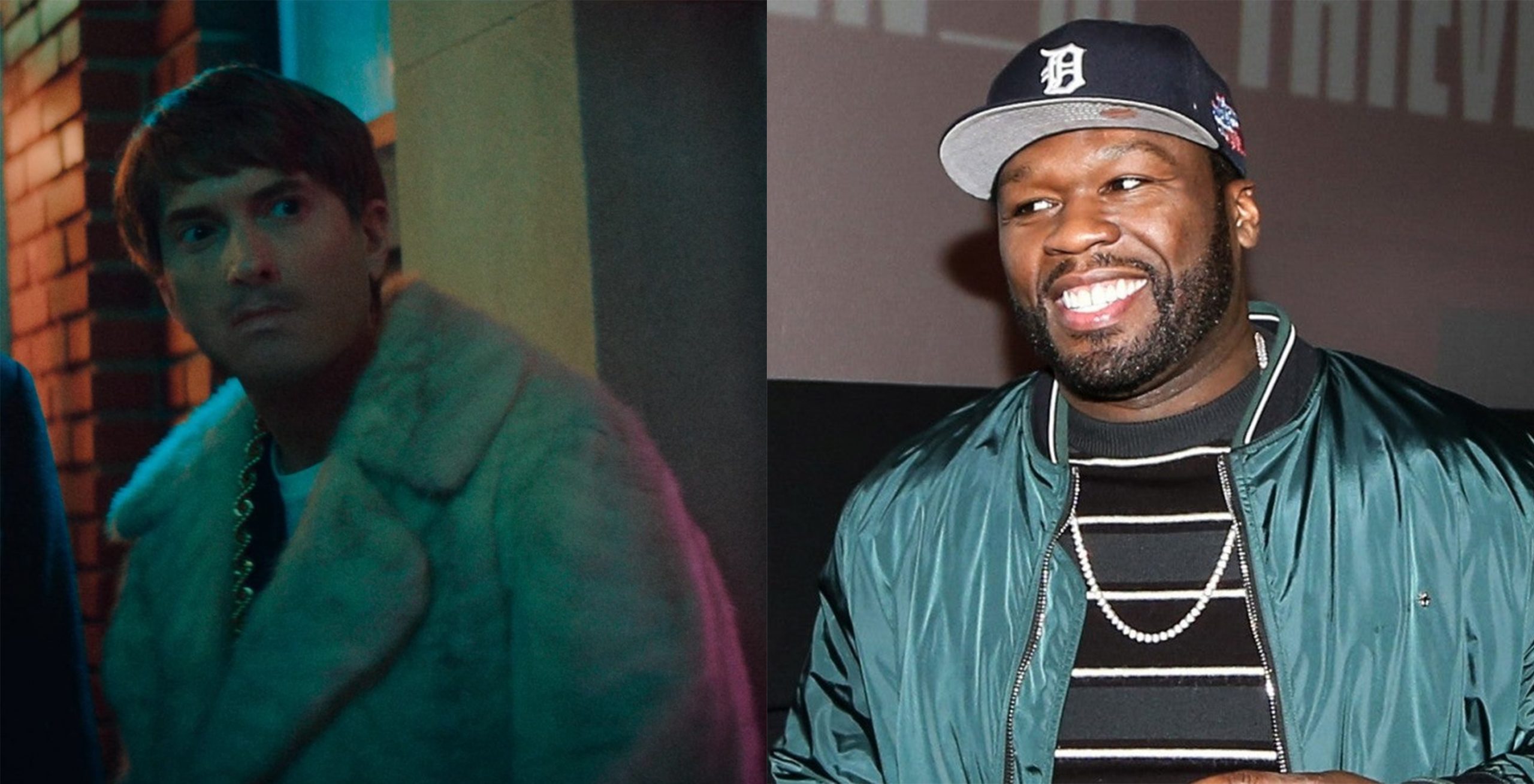 50 Cent has recently done an interview with Entertainment Weekly where he talked about seventh episode of Black Mafia Family, directed by himself. In the 7th episode, Eminem makes cameo as a White Boy Rick.

“When Eminem found out I was directing, he committed to do it, and working together was natural. It was an honor to have him on the show and it made this episode extra special.”

“The technology that they used to de-age him was the same thing they used in Robert De Niro’s The Irishman movie. Em actually has a beard, so they first took the hair out of his face using the technology and then they de-aged him all the way down.” said Fifty.

You can check out full interview here.