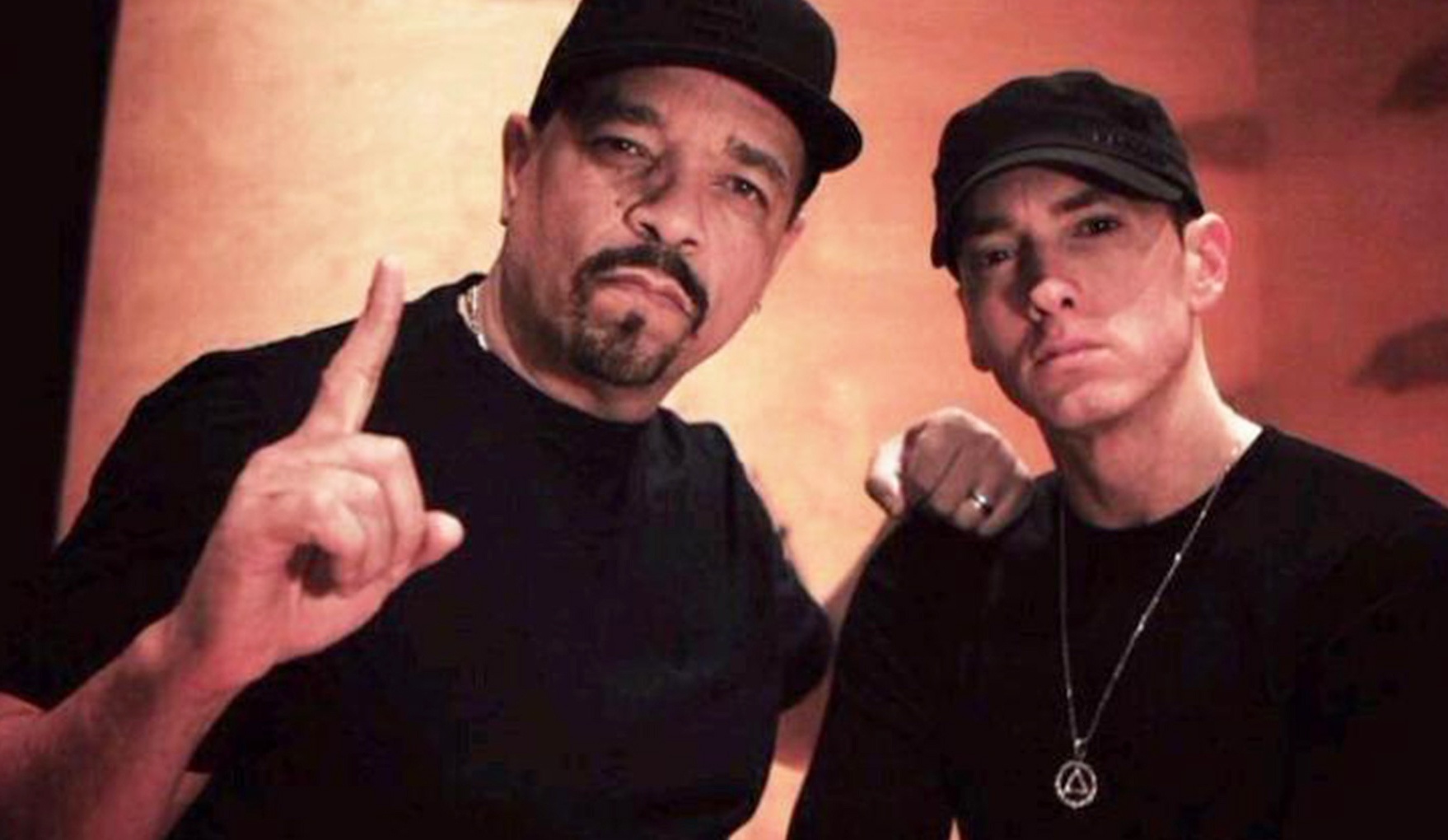 When the topic of hip-hop legends are discussed, Ice-T is a name that gets overlooked all too often. The legendary emcee likely influenced your favorite rapper at one time or another, including Eminem.

There has been mutual respect between these two rappers for decades now and it continues so as one of the hip-hop OGs has posted an Eminem picture wearing a t-shirt with “The Iceberg/Freedom of Speech… Just Watch What You Say!” album cover on it.