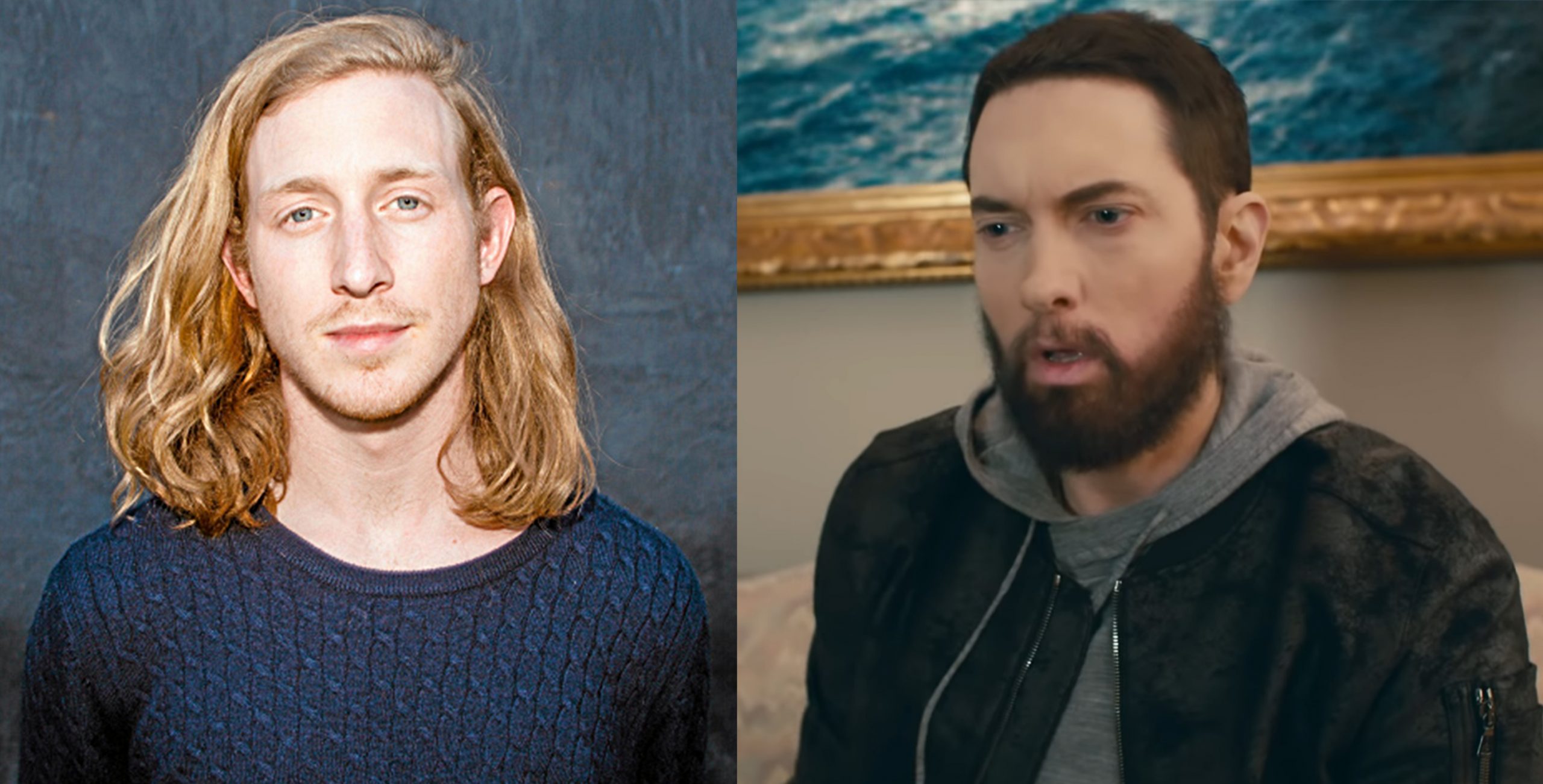 In one of their latest episodes, N.O.R.E. and DJ EFN chopped it up with Asher Roth, Mickey Factz and Blu on Drink Champs.

At one point of the interview, Asher Roth was asked about Eminem comparisons and getting dissed by Eminem on The Marshall Mathers LP 2 back in 2013.

“Comparisons with Eminem is tough. At the end of the day, it’s banter, it’s media. It’s like people have to talk about something. Em is generational as far as an appeal, the numbers he was doing and there is kinda like white rapper quota. When you bring up Beastie Boys, part of the culture but also a visitor at the same time, especially a kid coming from burbs, I’m a product of hip-hop and rap music and what it’s been able to accomplish. And the voices that been able to put on platform and inspire kids like myself and Em was part of that. The group of people that you listen to like ‘cool I guess I can rhyme too,’ even just who I am as a person, rhyme style and everything like that. For me it was kinda like in one ear and out the other that was for other people to discuss.”

“Em threw shots at me before, not really but yeah. It kinda felt like compliment. It’s like a benchmark. But my focus is so much on education and even where I’m at in Philadelphia. It was never about getting into beef with somebody and sell more records. If I was more into entertainment industry and little bit more understanding like ‘let me beef with this and it will put me on little bit more of a pedestal so I can sell more records. That was never really my goal so I actually shied away from the entertainment side just to be able to do what I was focused on.” said Asher.