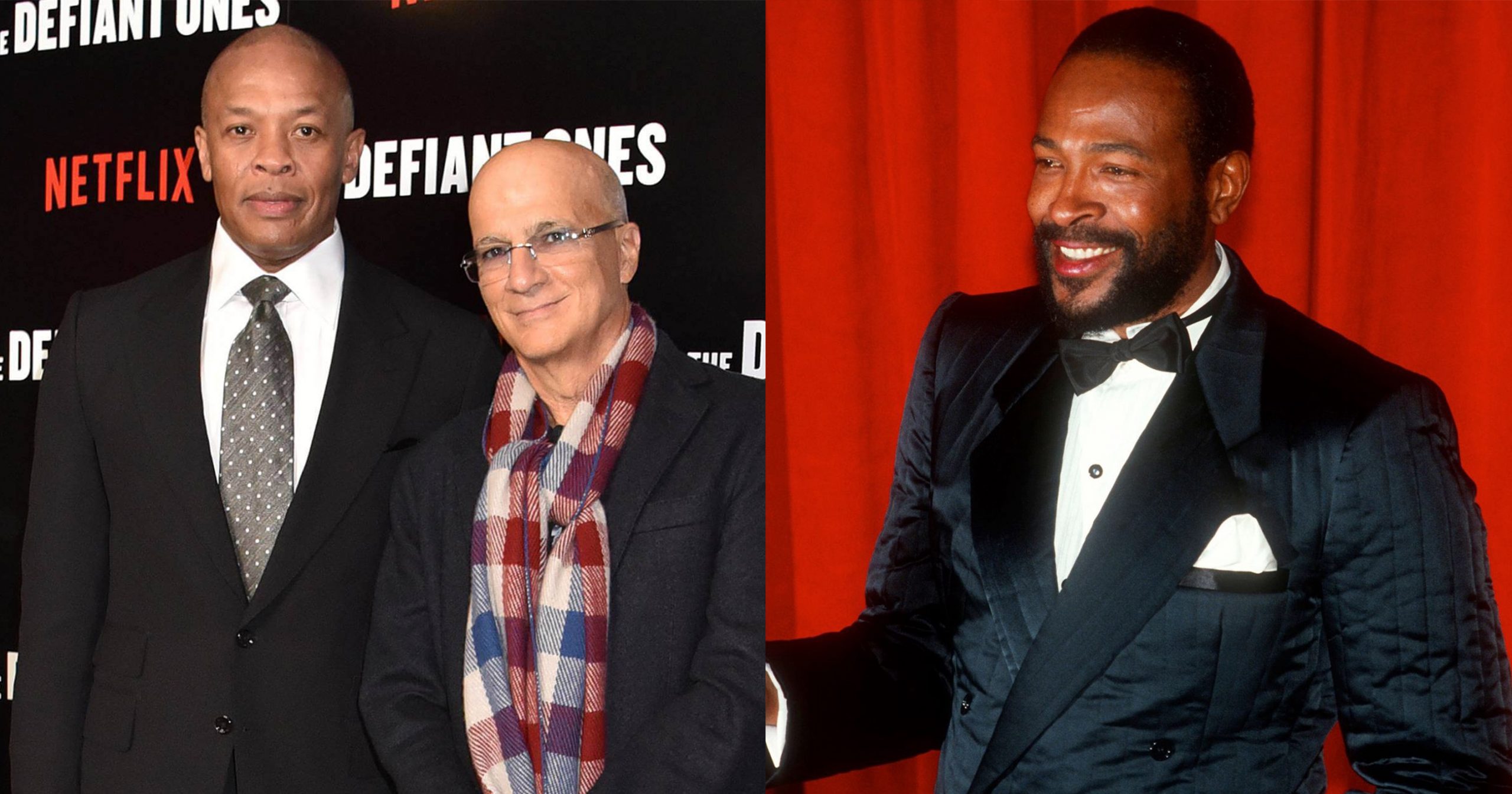 Aretha Franklin is not the only Detroit music legend whose story is coming to the big screen.

Marvin Gaye is getting the biopic treatment, Deadline reported Thursday. The film, “What’s Going On,” will be directed by Allen Hughes, one-half of the Detroit-native Hughes Brothers (“Menace II Society,” “Dead Presidents”), while Dr. Dre and Interscope Records co-founder Jimmy Iovine are among the producers.

The film will have the rights to use Gaye’s music, a key component that earlier attempts to bring Gaye’s life to screen lacked and it will have a reported budget of more than $80 million and is described as a “musical odyssey” rather than a straightforward biopic.