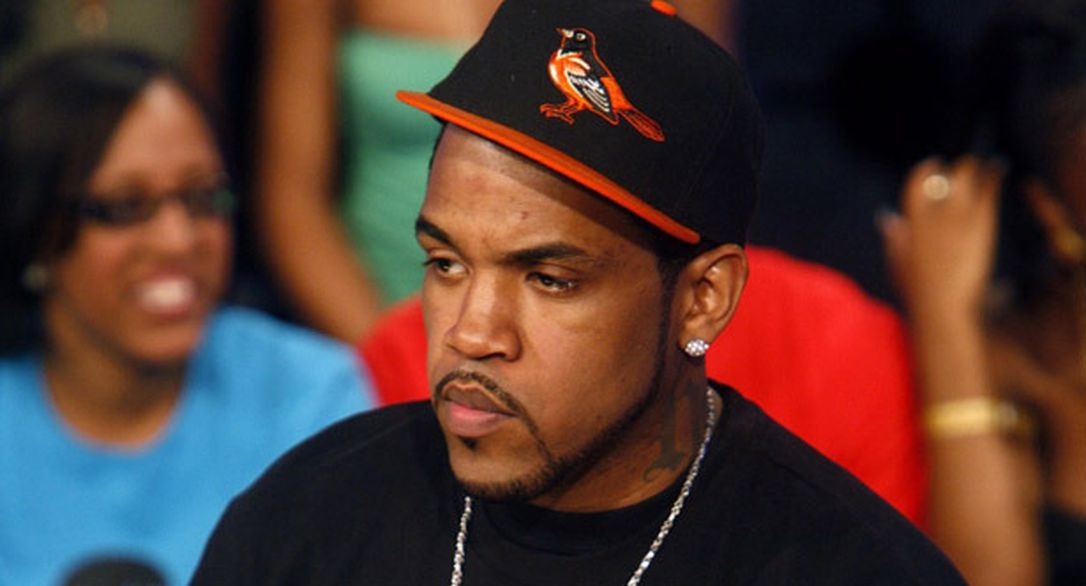 The new album features guest appearances from some other heavy spitters like Styles P, Benny The Butcher, Freddie Gibbs as well as Roc Marci and Sy Ari Da Kid. Those features are spread across 18 tracks produced by Chase N. Cashe, Dual Output, and others.

The Course of the Inevitable marks the end of a drought for Lloyd Banks fans. The album is his first project since 2016’s Halloween Havoc 3: Four Days of Fury.

You can bump the new album below: