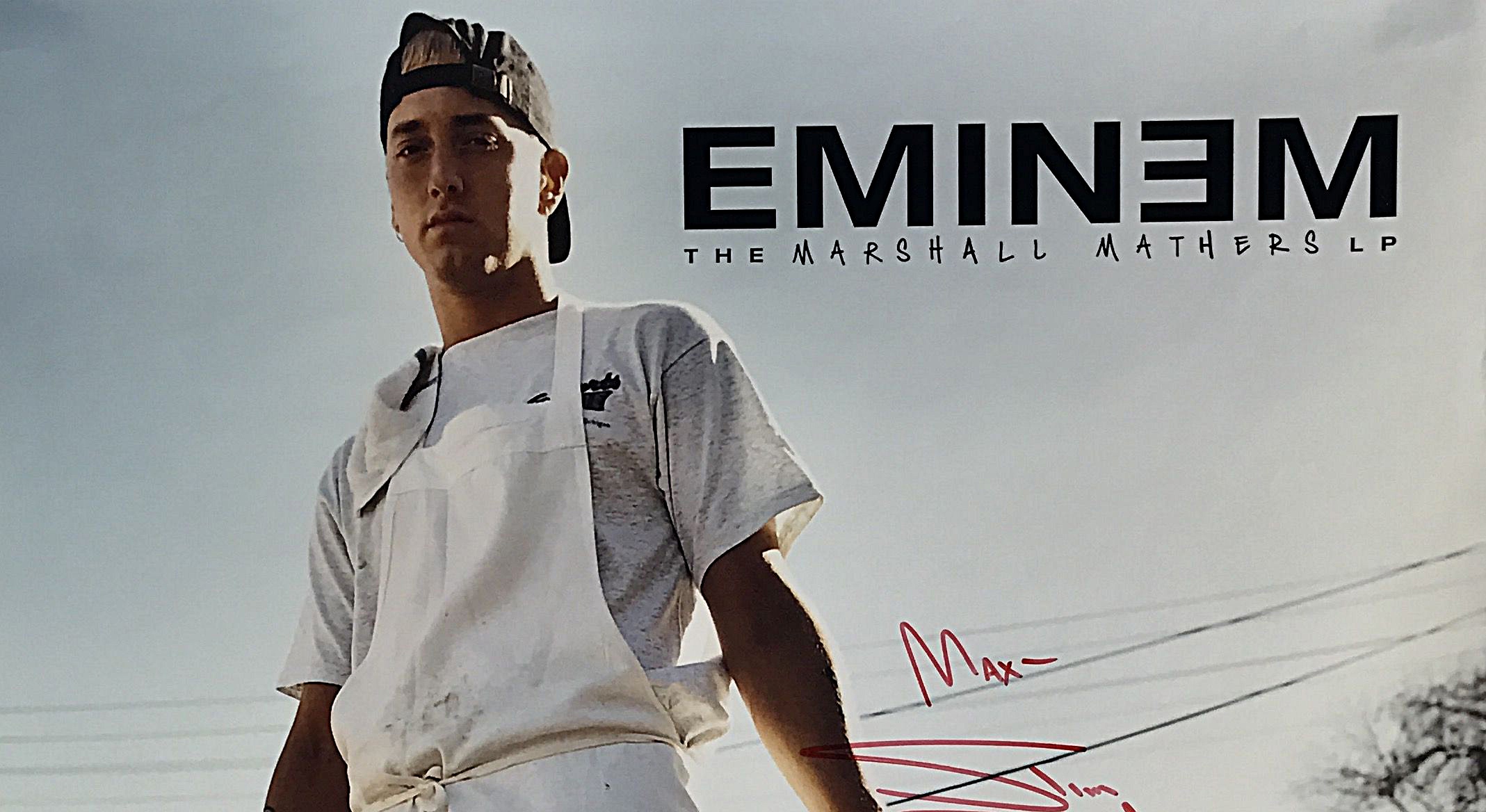 On this day, exactly 21 years ago, Eminem released his third solo studio album, “The Marshall Mathers LP,” under Aftermath Entertainment and Interscope Records, mostly produced by Dr. Dre and Eminem himself.

The Marshall Mathers LP was surrounded by significant amount of controversy upon its release. Criticism centered on lyrics that were considered violent, homophobic, and misogynistic. His lyrics were criticized at a United States Senate hearing, while the Canadian government considered refusing Eminem’s entry into the country. Despite the controversy of the album, it received acclaim from critics, who praised Eminem’s lyrical ability and considered the album to have emotional depth.

The album had huge commercial success as it debuted at No.1 on the Billboard 200 charts, staying atop for 8 consecutive weeks. By selling 1.78 million copies in its first week, the album made Eminem the fastest selling hip-hop artists in history and it remains like that to this day.

The Marshall Mathers LP has been included in several lists of the greatest albums of all time and is widely regarded as Eminem’s best work. It has sold 31 million copies worldwide, making it one of the best-selling albums of all time and certified Diamond by the Recording Industry Association of America. It was nominated for Album of the Year and won Best Rap Album at the 2001 Grammy Awards, while its single “The Real Slim Shady” won Best Rap Solo Performance.

Revisit the iconic album below: