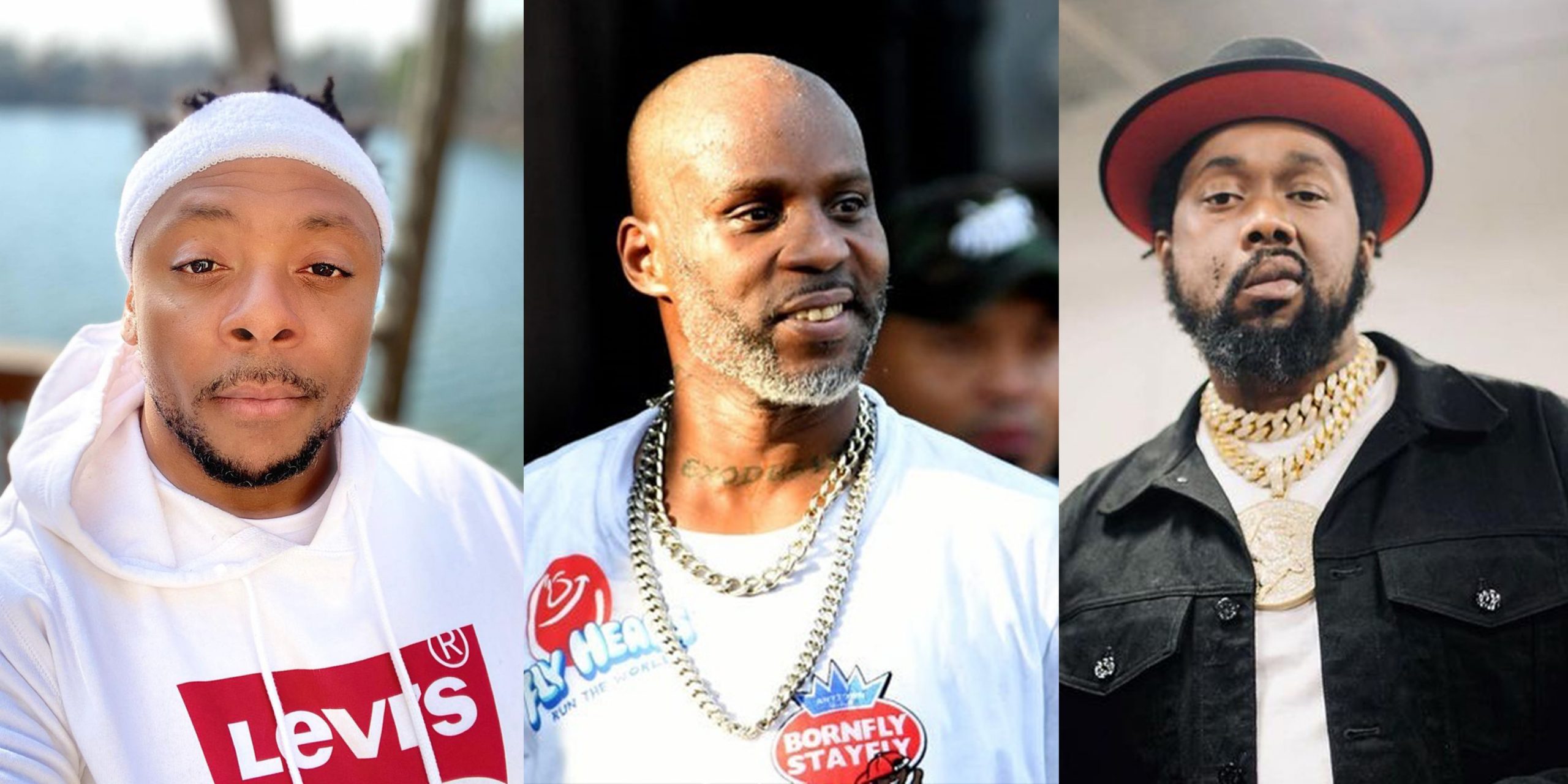 The album is executive produced by Swizz Beatz. It’s due out May 28 via Def Jam Recordings.

DMX died in April at 50 years old after suffering an apparent drug overdose and subsequent heart attack at his home in White Plains, New York. A memorial service was held at Brooklyn’s Barclays Center later that month.

Check out the full tracklist below: