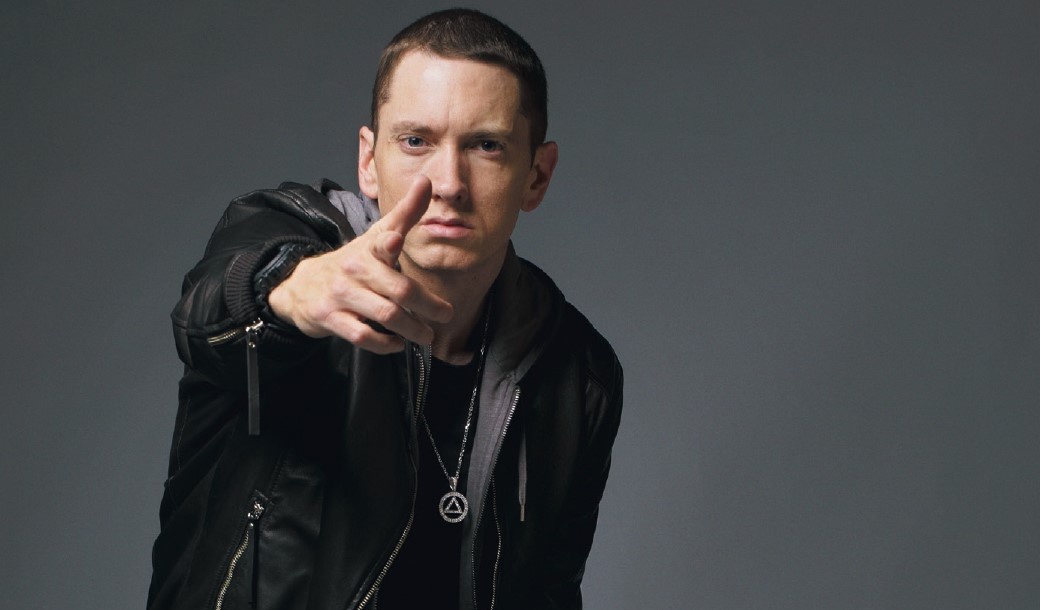 Eminem is celebrating 13 years of sobriety today, April 20, which, ironically, also happens to be considered the cannabis celebration day. Today, Eminem will receive sobriety coin, which is blue, silver and black and has the number 13 engraved in the middle of it. Around the token we can read the words: “unity,” “recovery” and “service,” with the phrase “one day at a time” written at the top.

Eminem became sober on April 20, 2008, five months after experiencing a nearly-fatal methadone overdose. “It looks like Vicodin, it’s shaped like Vicodin? F**k it. I remember taking one of the pills in the car on the way home, and thinking, ‘Oh, this is great,’ I went through them in a couple of days, then went back and got a lot more. All I remember was hitting the bathroom floor and waking up in the hospital. The doctors told me I’d done the equivalent of four bags of h**oin. They said I was about two hours from dying.” Said Eminem in an interview with Rolling Stone in 2011.

Congrats Eminem for coming back to music from hell! #13YearsSober