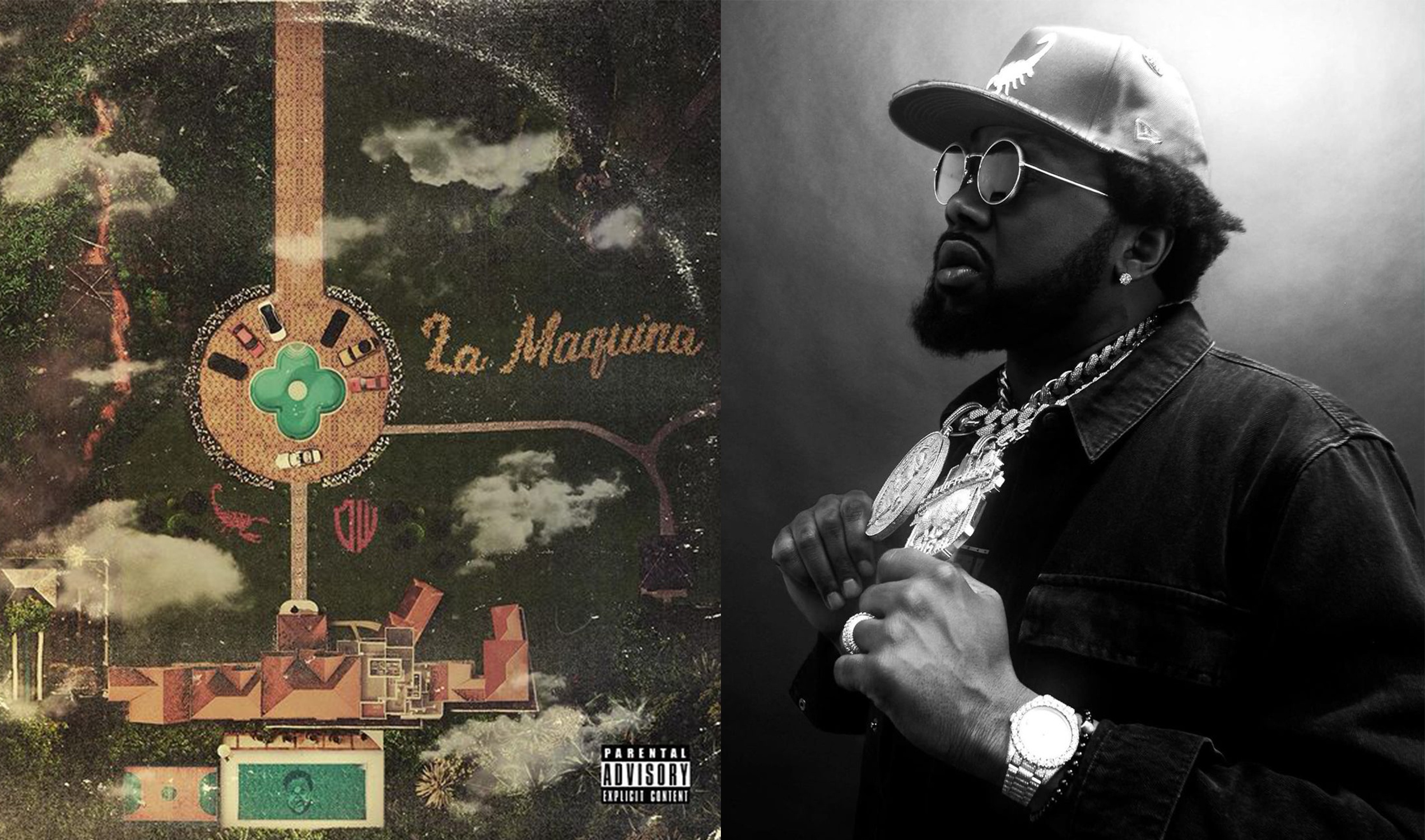 Today, Conway The Machine is deep in his bag with his latest album La Maquina and it most certainly has a high replay value. The new project solo project serves as the follow up to his 2020 solo studio album From King to a God.

The Buffalo rapper has recently spoke with DJ First Class where he was asked did he feel like he was slept on as a lyricist. Here is what Griselda’s frontman replied: “Yes and no. No because I feel like the people that matter to me and that I f**k with and respect as icons and legends in this s**t……the entire culture of Hip Hop respect and f**k with me. Ni**as like Busta Rhymes, Raekwon, Ghostface, Method Man, Prodigy (R.I.P.), Pete Rock, DJ Premier, Eminem, guys like that. They give me my flowers. I do not really need flowers from anybody else. Other than that, in the public eye, a lot of people overlook me and I really feel like that so yes I agree.”

La Maquina is laced with a total of 11 tracks with the guest appearances from 2 Chainz, J.I.D., Ludacris, Benny The Butcher, Westside Gunn, Jae Skeese, ElCamino and 7xvethegenius. You can bump the new record below: