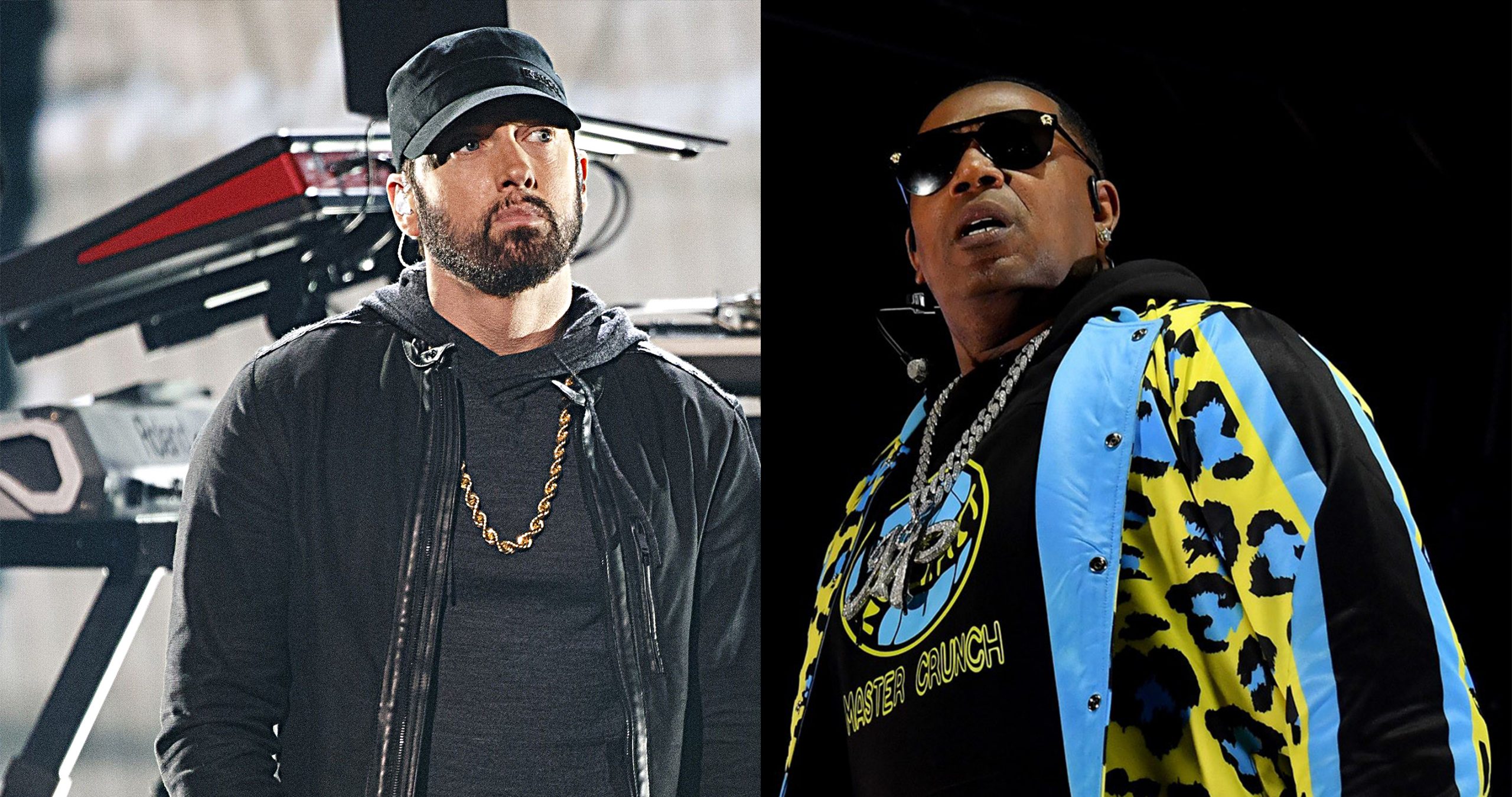 Few hours ago, Master P took to Instagram to share a bit of inspirational wisdom. Sharing an epic throwback picture of himself and Eminem with the caption that reads:

“When you come from poverty, don’t be afraid to grow, change and better yourself. Don’t go backwards, go forward. There’s NO LIMIT to your dreams.” Even though he and Em have never collaborated on a track it is clear that the two legends have mutual respect for one another.

Fans might recall that Eminem almost signed a record deal with No Limit records, P talked about it on 2015 MTV interview. “Anybody you can think of called me for advice or thinking ‘What can I do to get with No Limit, Eminem to T.I. to anybody you could think of, we done had that conversation where they wanted to be with No Limit.”