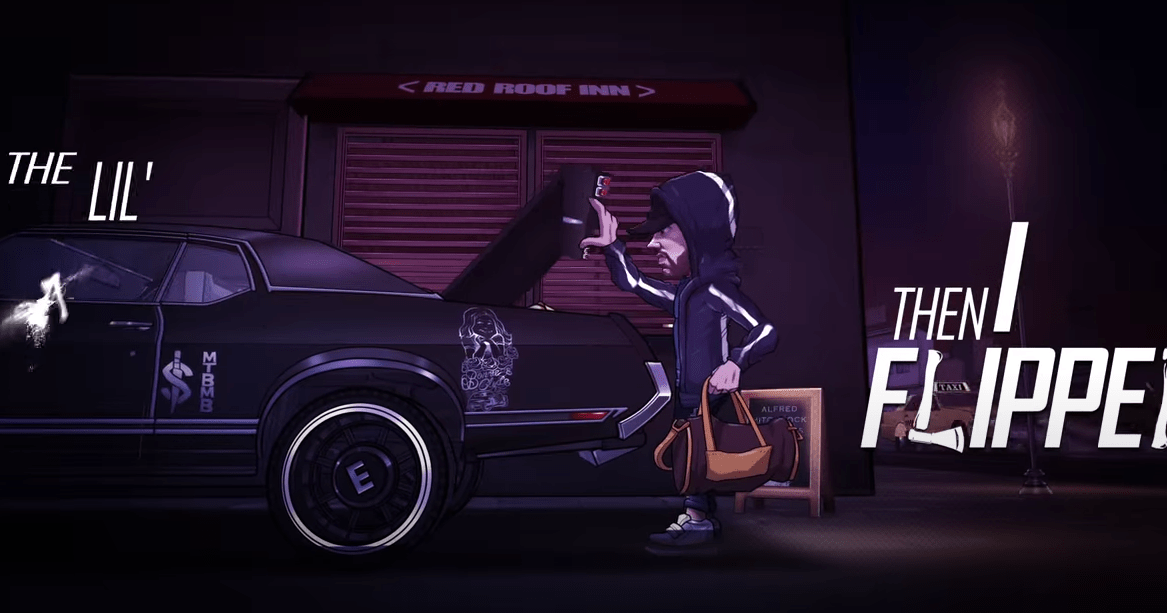 A hatred campaign against one of the greatest rappers of all time, Eminem, has recently started on TikTok by likely bored Gen-Z who attempted to bring down Eminem once and for all. The reason? A violent lyrics used by Eminem on “Love The Way You Lie,’ featuring Rihanna.

In an apparent response to the viral movement, Eminem came through to unleash some animated visuals for “Tone Deaf,” a song from his latest album, Music To Be Murdered By, as the lyrics of the song references cancelation lines: “I won’t stop even when my hair turns grey, ’cause they won’t stop until they cancel me,” raps Eminem.

Though the clip is only an animated lyric video, one has to once if it foreshadows a more substantial clip to come — after all, there are plenty of vivid images found throughout that would feel right at home in an Eminem video. You can watch it below: