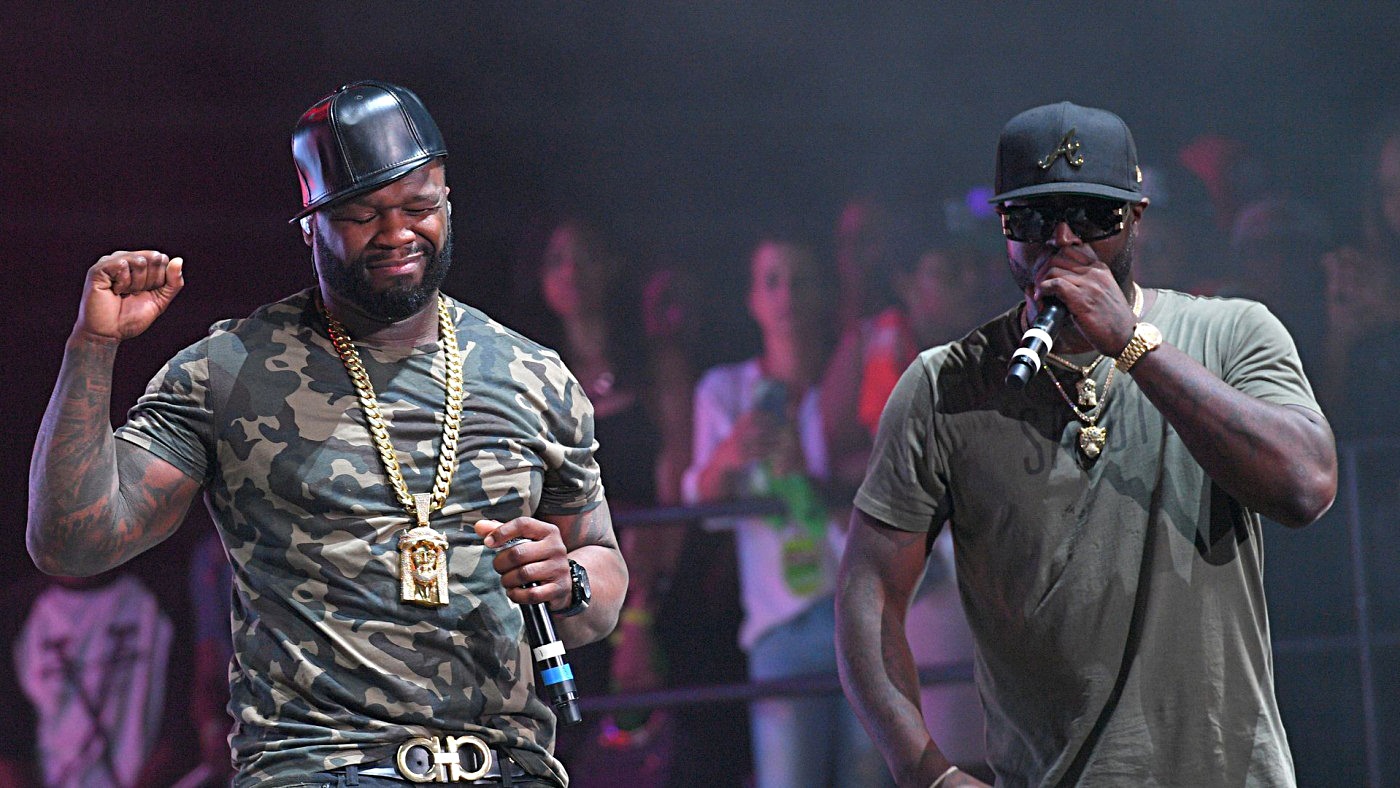 Young Buck has recently set down with DJ VLAD where he detailed the story of his infamous encounter with a trans woman.

“When that s**t first happened, just to be honest with you, it f**-ed me up like it would f**- anybody up. For me, it was one of them situations where I reacted not even seeing the video first because I know where I stand at. Like I said, I do not got a problem with them people. That was not me. But when I seen the f**-ing video, I said, damn, that is me in that f**-ing video. But it was not me knowingly going into a situation knowing that this is what the f*** it was. It was one of those things where I was catfished out of some s**t pretty much. A person was in these DMs sending p**sy pictures squirting all over the room and pop up and say ‘I’m in your city’. Me, at the time, thinking with my d**-, I smashed over there thinking I am gonna smash on this b***- and walk in the situation– it was not even me knowing what the person was at the time, it was me feeling like, hold on, this is a f**-ing robbery or set-up because when I realized, ‘hold on, that ain’t the same motherf**-er that’s been in the video’, I immediately got the f*** out of the room.”

“It’s clearly a situation where they were using the video to try and set me up for whatever reason or whatever they were trying to do. Because when I seen this s**t, I could see the way the camera angles were set up, but there was nothing that came from that. It was me getting out of the room honestly thinking that it was a f**-ing set-up from a b***- because nothing came from it. I approached the situation like, ‘ay, put this motherf**-er in your mouth’ from the understanding of what it was through these DMs and texts at that time was, ‘I am on my period’. So I was basically coming in, looking for the godd**n head out the b***- but it ended up not being a f**-ing b**-h and I ended up not getting no head from this motherf**-er.”

50 Cent responded to his interview on social media, saying: “Damn this boy really different [Laughs]. Caught with another transgender contender.”