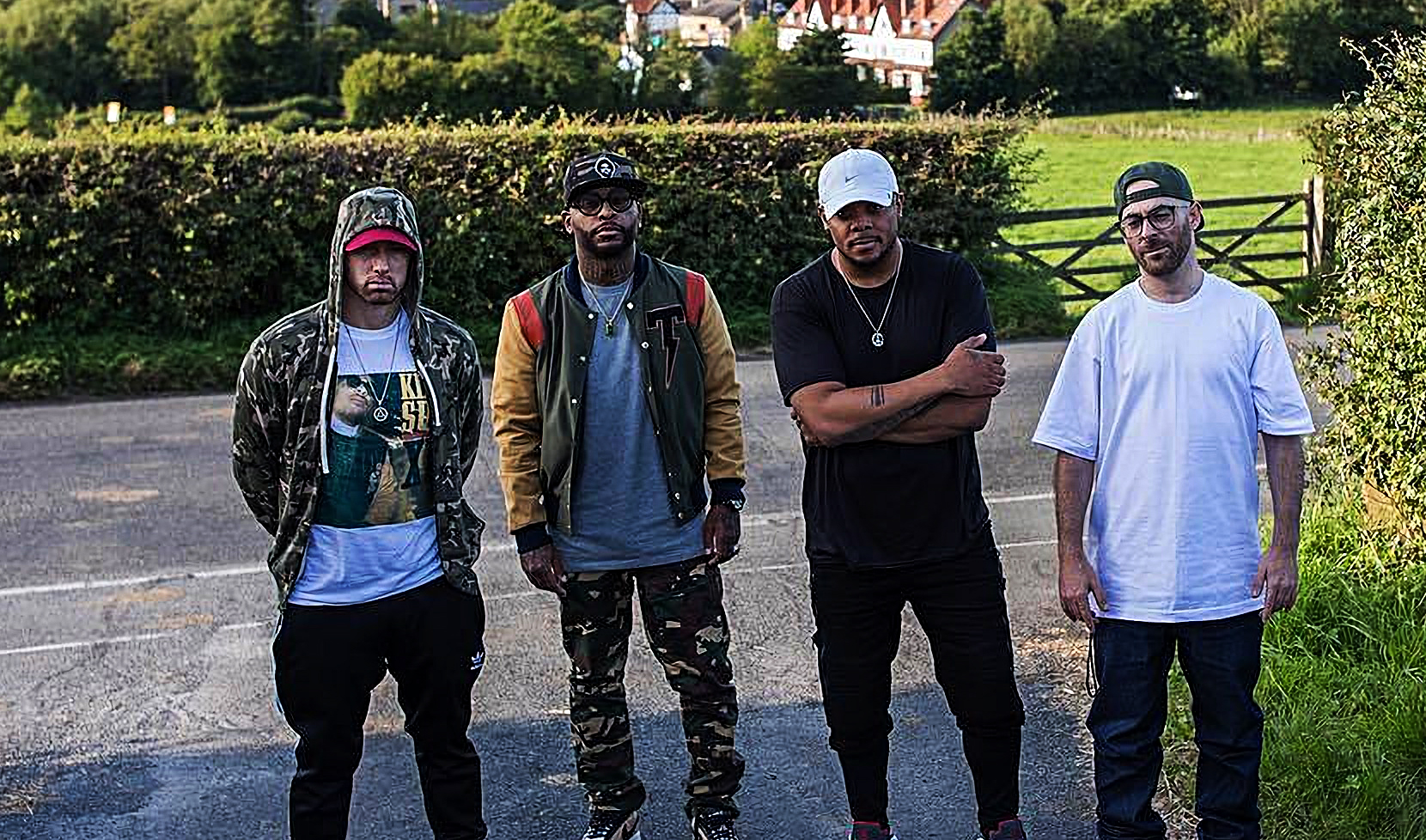 In a recent interview on Shade 45, Eminem talked about Royce Da 5’9″ and The Alchemist’s Grammy nominations. You can check it out below.

Gray Rizzy: I just want to know how you gonna deal with this man, because you have two brothers, Royce Da 5’9″ and The Alchemist nominated for the Grammys. This is like two of your brothers going in the championship. I’m not gonna ask you who you rooting for cause I know you want both of them win but what’s the first thing you gonna say to the winner?

Eminem: GIMMIE. Give me your Grammy!

Eminem: Nah. I don’t know man. I’m happy they are both nominated. It’s great for me to sit back and be able to watch it. Cause both of these guys are so f**king talented. I’ve been saying that, I wished they’d get more shine. And I think that’s right direction as far as Grammys. At least they are trying to get it right. I’m happy for both of them. And regardless of either one of them if they win, they are still Grammy nominated.