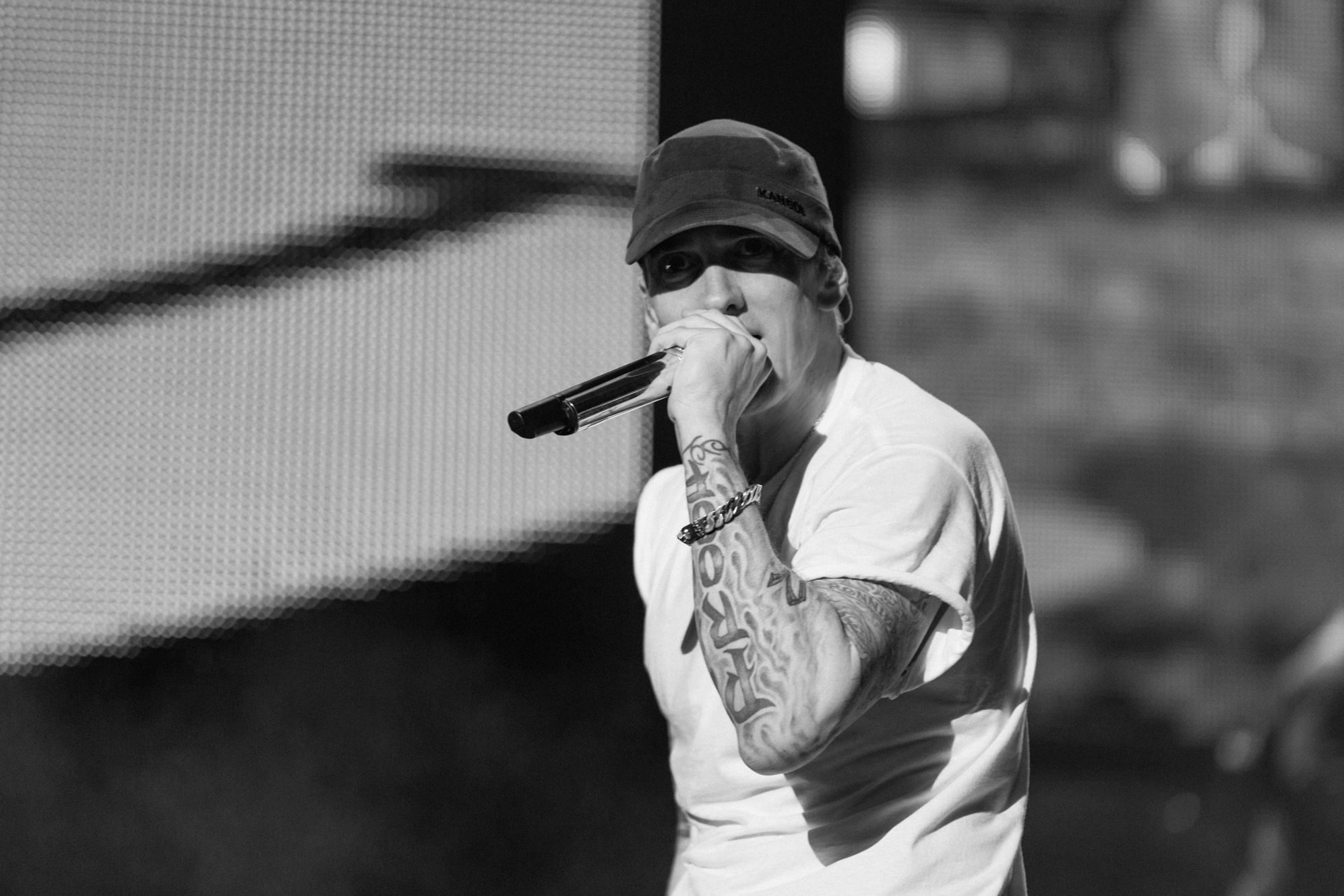 Buzz Feed has exclusively obtained the most streamed songs from the 1990s and 2000s in 2020 on Spotify, and honestly, there are some straight-up unexpected gems on there. In to the Top 10 of 2000s songs in the male category, there is only one rapper and it’s Eminem. AND he has THREE songs in there. Check out the list below.

For other detailed lists, visit Buzz Feed here. Shout out to @Sermanson_2002.