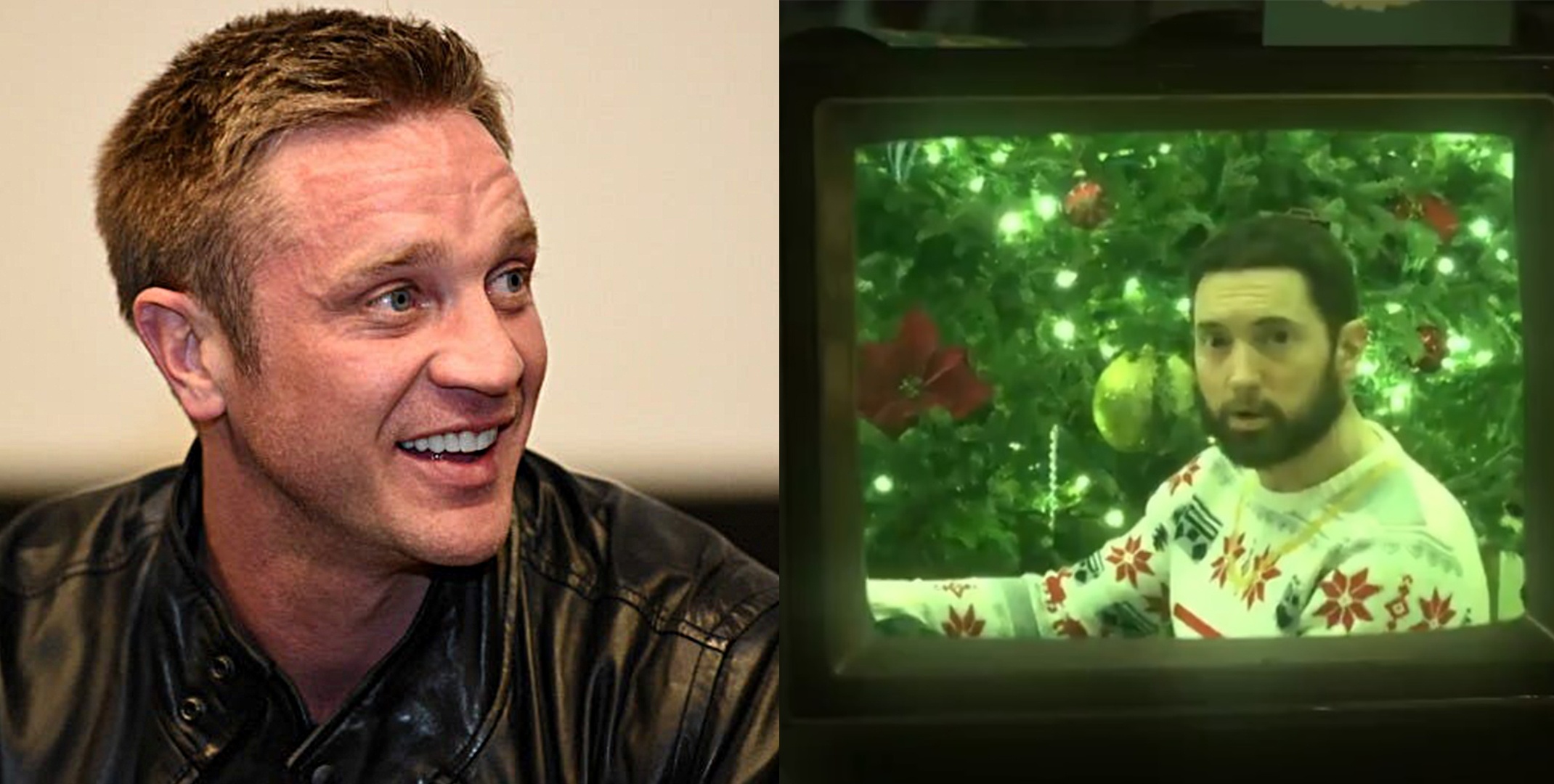 Saturday Night Live delivered one of the show’s funniest sketches over the years with a parody of Eminem‘s 2000 hit song “Stan,” featuring Dido and SNL managed to surprise fans with a cameo from the legendary rapper himself along with comedian Pete Davidson.

“Eminem was approached a couple of days in advance by SNL to see if he was available and it worked out for him to do it. It came together really quickly,” a source told to Entertainment Online.

The same magazine spoke with Devon Sawa, an actor who played Stan’s role in Eminem’s original music video, on Monday, while he was promoting his upcoming horror film Hunter Hunter, and he revealed how much he enjoyed the SNL sketch and praised Pete Davidson’s performance in recreating the Stan character into Stu.

“I do not think I have smiled so much in a long time,” says Devon Sawa. “I think Pete Davidson nailed it. Some people do not see some of the things that I saw. He did everything from the pencil blow to certain eyerolls. He really kind of copied me perfectly but also did his own thing and spun it his own way and I am very flattered that I was in a music video that is lasted so long.”

“Someone tweeted me, ‘Are you watching SNL right now?’ and somebody else tweeted that they were doing a ‘Stan’ parody, and my first reaction was, ‘Oh no, are they ripping it apart?’ But it is just funny. It is just they took the song, twisted it, and Pete Davidson is a talented dude.”