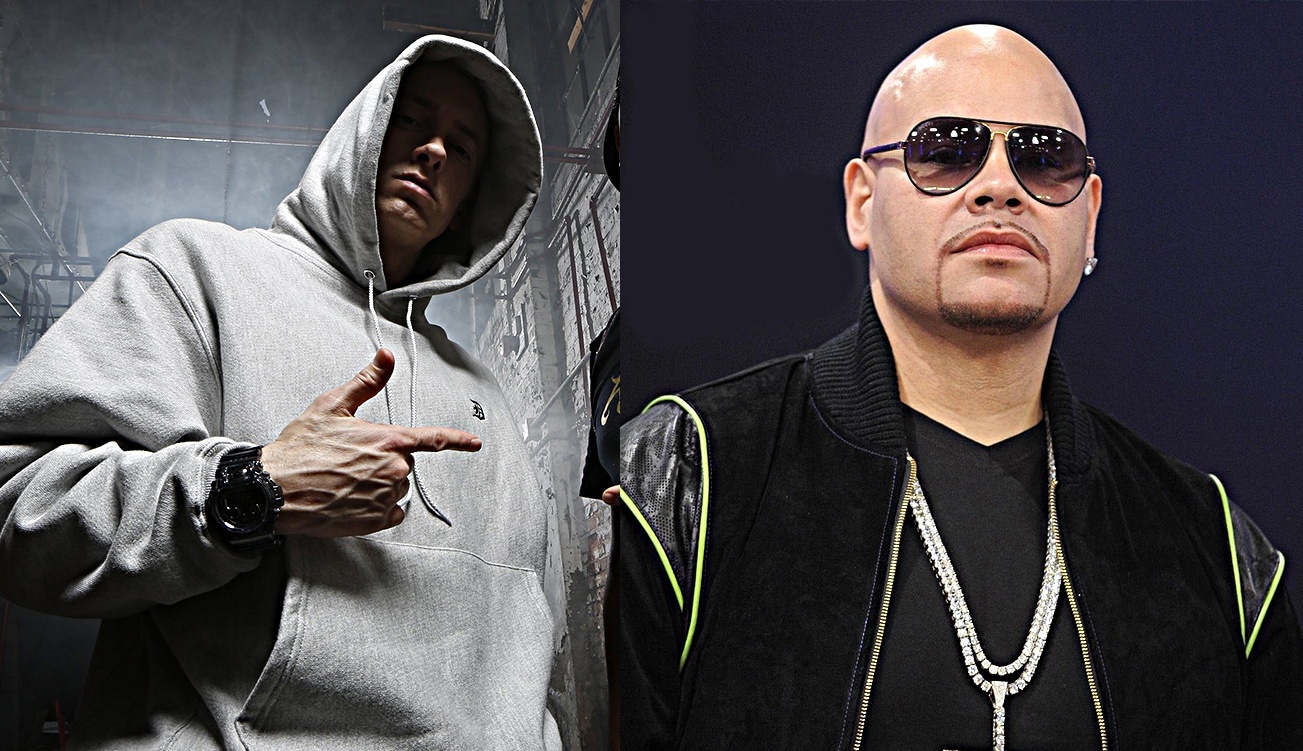 “Lord Above” is a song by Fat Joe and Dre, released from their joint studio album Family Ties on December 6, 2019, 1 year ago today. The song is produced by 808 Ray, Cool & Dre, it features Mary J. Blige singing chorus and outro and Eminem rapping on the third verse.

In his verse, Eminem disses Nick Cannon and Mariah Carey, rapping: “I know me and Mariah did not end on a high note, but that other dude’s whipped, that pu**y got him neutered. Tried to tell him this chick’s a nut job before he got his jewels clipped. Almost got my caboose kicked, fool, quit, you not gon’ do s**t / I let her chop my balls off, too before I lost to you, Nick”.

In one of his interviews, Fat Joe called the song as “the most disrespectful song in years.”

Revisit the song below!