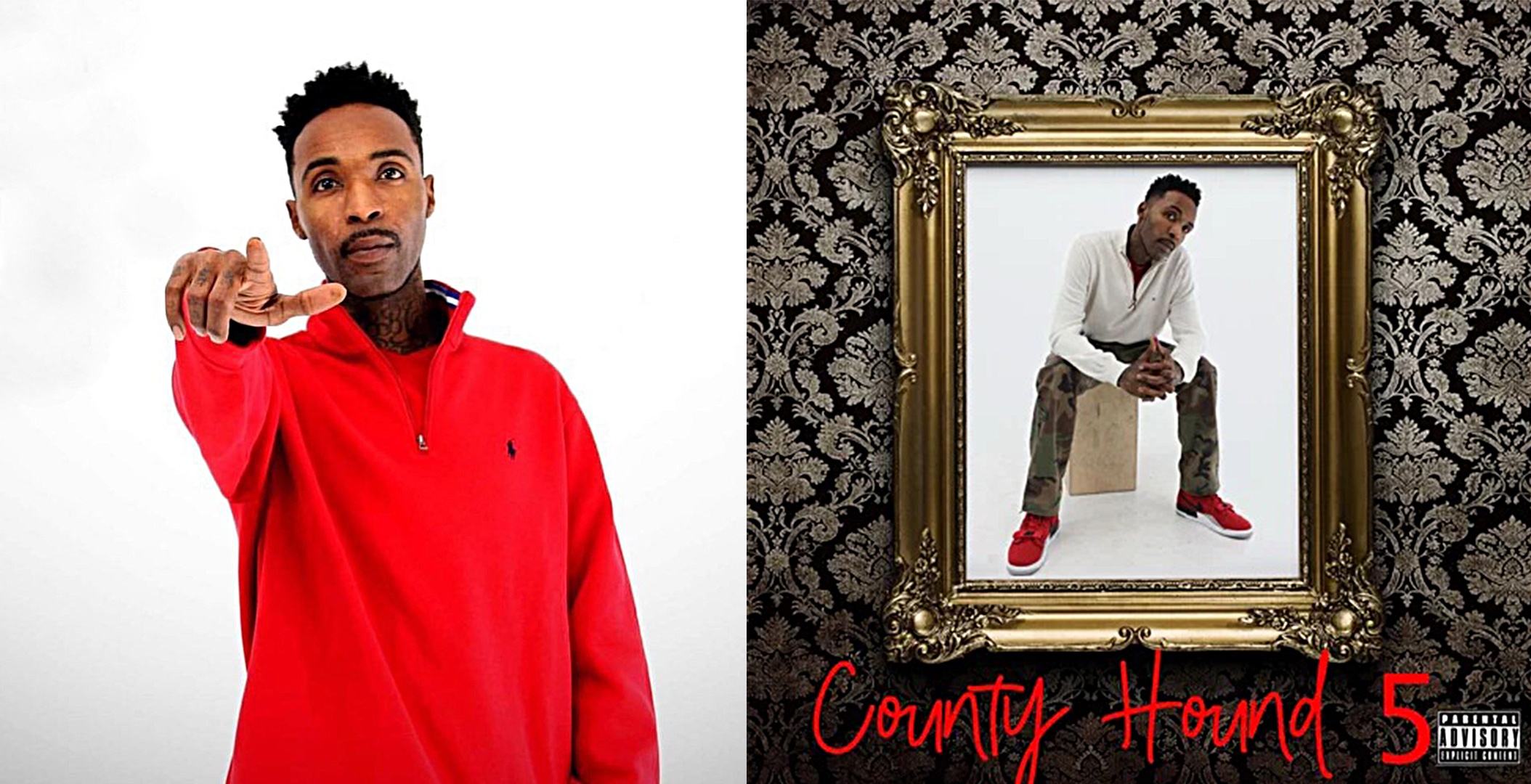 Former Shady Records rapper Ca$his has released the fifth installment of his County Hound series. The 10-tracked project features only one guest appearance from Bobby DeBarge on the song titled “The Mood.” The entire album is produced by Rikanatti with additional production coming from Juan Rios and Black Cloud.

County Hound 5 is a rebirth of the realness of The County Hound EP. The true meaning of Art meets Life. Ca$his is in rare form delivering powerful performances throughout this musical gem. CH5 is being ranked as the best release of the classic County Hound series.

From the Shady Records EP through the Bogish Brand Entertainment Release CH5, Ca$his has cemented himself as one of the lyrical legends. Smoke a J and vibe to the realest release of 2020 below.

Support our boy Ca$his and bump the new project below!