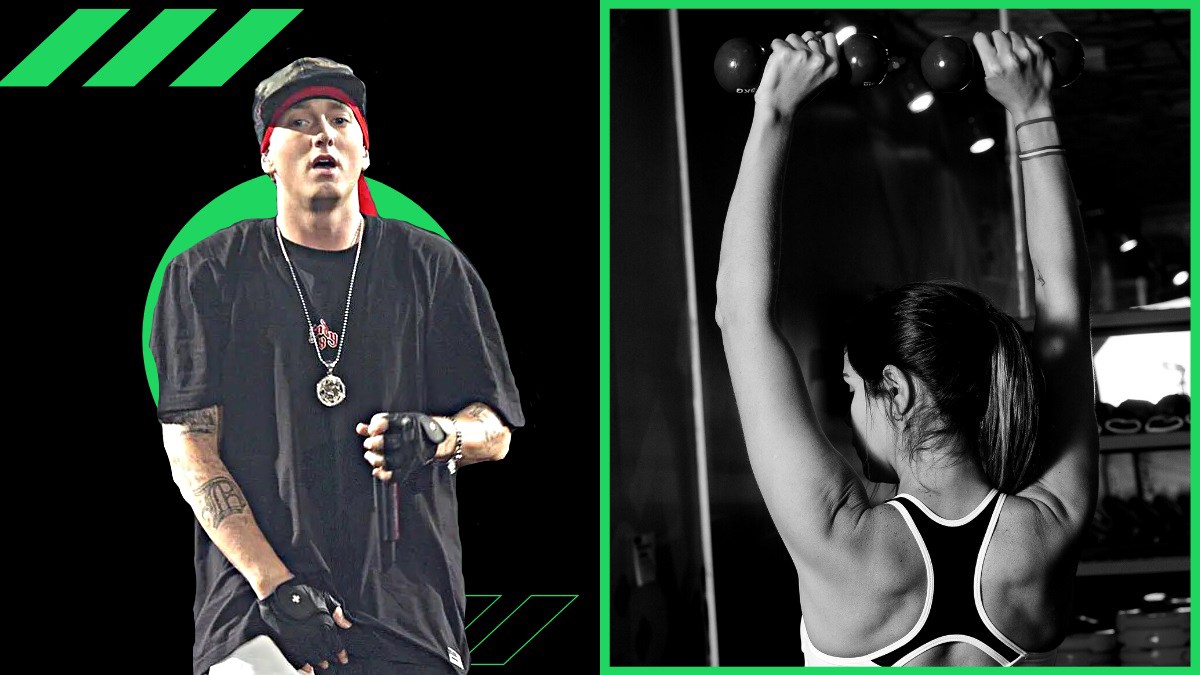 Spotify has made a poll on Twitter for fans to decide the Best Hype Track on the platform.

The bracket is divided into four groups. Each group consists of 8 tracks, making it total of 32 tracks in the poll.

Two Eminem tracks made in to the brackets. In the Group 3, Eminem’s “Till I Collapse,” featuring Nate Dogg is up against Still D.R.E. by Dr. Dre and Snoop Dogg.

In the Group 2, Eminem’s Oscar-winning song “Lose Yourself” is up against Fat Joe and Remy Ma’s “All The Way Up,” featuring French Montana and Infared.

Check the tweets and vote below!