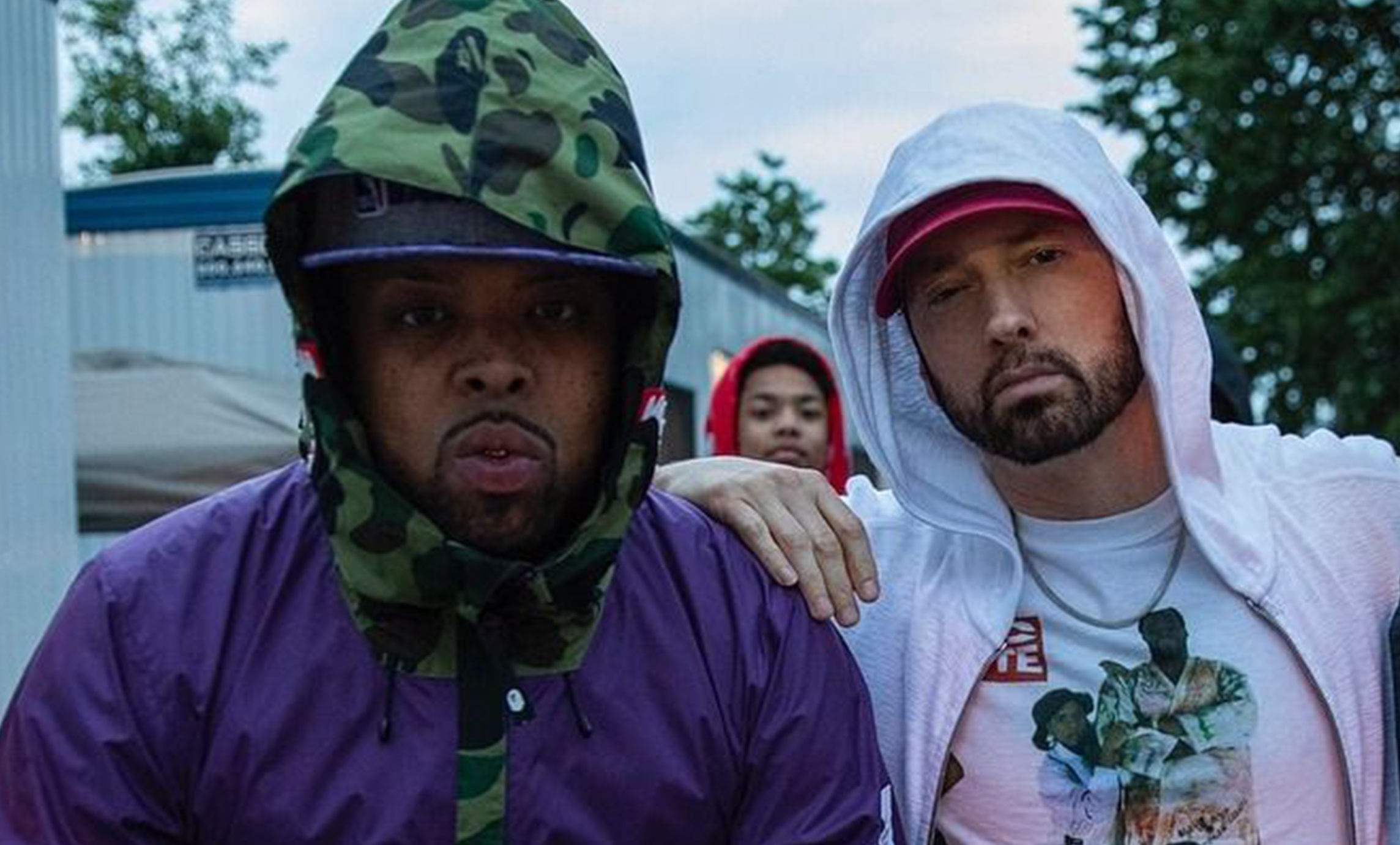 Griselda’s Westside Gunn has recently set down on Bars On I-95 where he talked about Buffalo roots, how his music journey paid off, what looks like the last piece of his Hitler Wears Hermès series and what’s next for him.

In an interview, Gunn revealed he has a radio show coming on Shade 45 and explained why a collaboration with Eminem never happened. (Besides Griselda’s “Bang (Remix), which actually was a track with Conway The Machine)

“When I was signed to Shady, I never even wanted to do an Eminem song cause our styles don’t even mix. I don’t do s**t just because ‘Oh I’m with Shady, I gotta do hundred Eminem songs.’ It was not like that but it was an opportunity of being over there with them guys. That’s all I really wanted. I still wanted to have my sound. I’m looking at, trying to do movies. I’m a creator. I wanted to do that Get Rich Or Die Tryin’ and 8 Mile s**t. I wanted to do all that s**t. That’s why I jumped and went that rout. I’m still thankful. Shout out to Paul. We talking right now because I’m trying to get this weekly show on Shade 45 finished. So I’m about to crush him with my own show on Shade 45 cause I’m all for the culture.” – said Westside Gunn