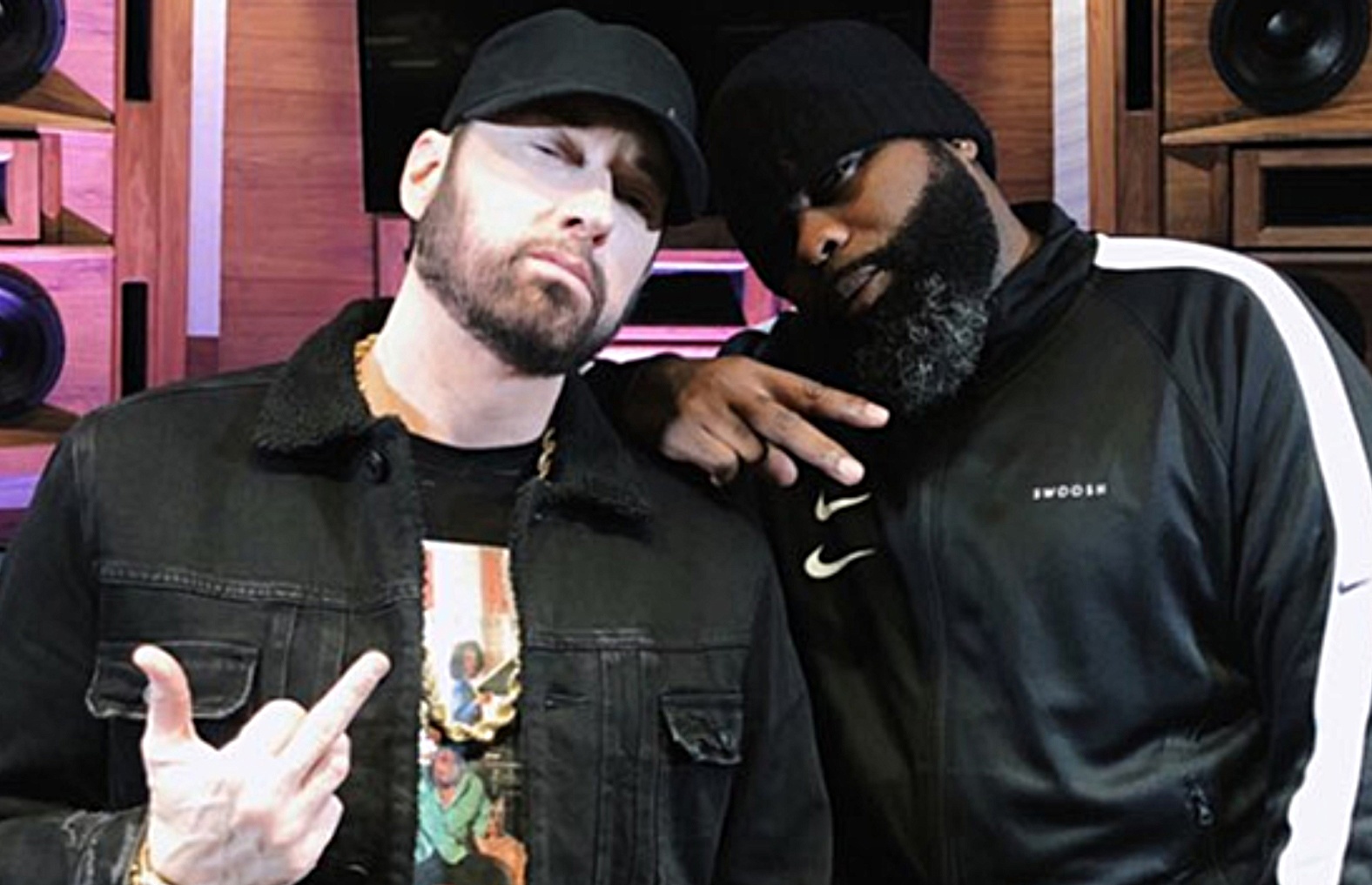 Legendary west-coast rapper, Kxng Crooked, who has recently been talking about retirement but keeps dropping new music for fans, has teased a song with Eminem via Twitter.

One of the fans asked the Slaughterhouse emcee if he’s going to collaborate with Eminem again, on which Crooked replied with “zipped mouth” emoji.

Crooked has previously promised that Good VS Evil 3 would be his last and most banging album from his catalog so Eminem collaboration looks IMMINENT.

GVE3 will be my retirement album. Gotta go out with a BANG https://t.co/pvcLKMzEwJ

The twos most recent effort includes “I Will,” track from Eminem’s Music To Be Murdered By album, which also features Royce da 5’9″ and Joell Ortiz.

When Eminem heard Fat Joe was retiring, he called South Bronx-rapper and asked for the collaboration immediately and we got “Lord Above,” one of the best Eminem verses in recent years. We doubt Em would let Crooked retire without the two giving us a lyrical miracle.