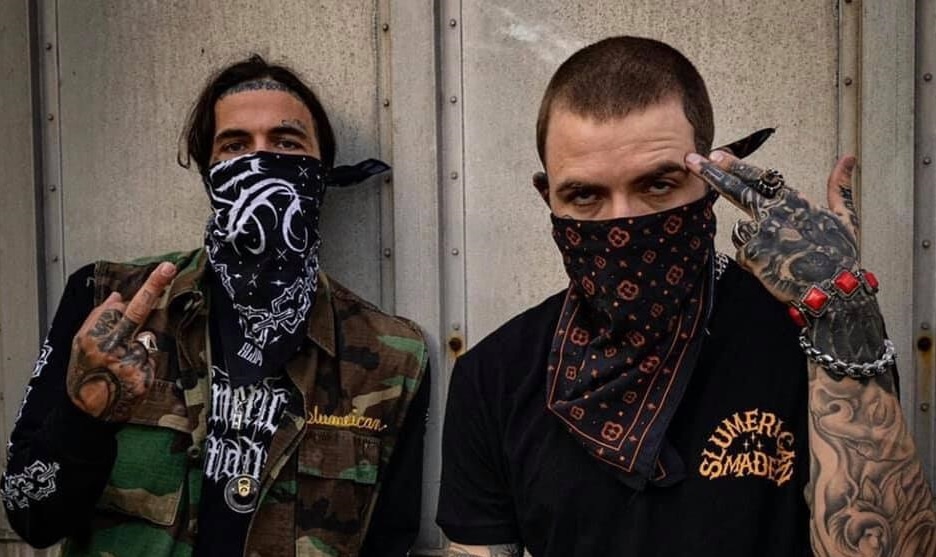 Yelawolf and Caskey drop new song and music video for “Been A Problem” from YELAWOLF x BLACKSHEEP album. This will be the first collaboration album by Alabama and Orlando rappers.

Before they teamed up for a joint project, the two rappers have previously worked together on songs “No Such Thing as Free,” Remember” and “McQueen Fiend” [Remix]. Other features on the album includes DJ Paul from Three6Mafia and Cookup Boss.

In the song, Caskey shouts out Eminem with the following lines: “Yelawolf made this tape so there ain’t no debatin’, We the hardest rappers ever came after Shady.”

You can bump the new song below: